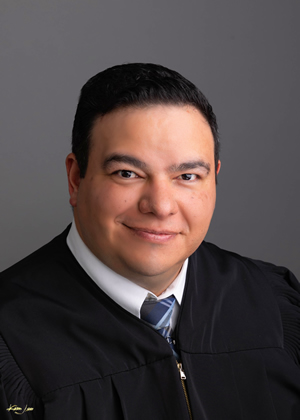 Experience & Education: Judge Jason Jaramillo was appointed to the Metropolitan Court in 2019 and elected in 2020. He received his undergraduate degree from Colorado State University in 2002 and his law degree from University of New Mexico School of Law in 2006. Prior to his judicial appointment, Judge Jaramillo served as Assistant District Attorney for the 2nd Judicial District and Assistant County Attorney for Bernalillo County. 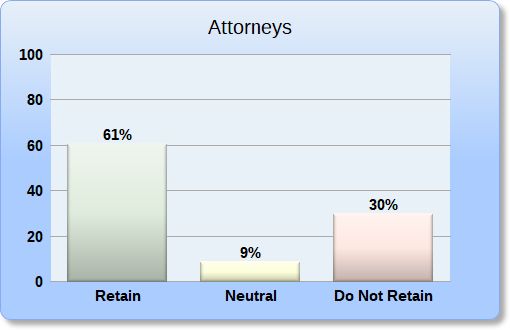 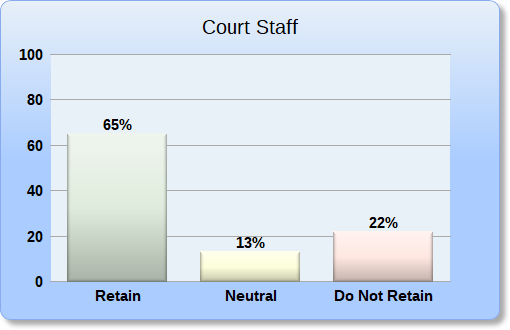