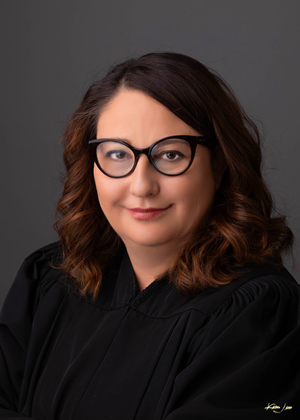 Evaluation: Chief Judge Maria Dominguez received quite positive ratings from attorneys and court staff. For example, attorneys rated her highly for being courteous to all participants, treating pro se parties fairly, maintaining proper control over the proceedings, and for ensuring her personal staff is professional, productive and knowledgeable of court policies and procedures. Resource staff (e.g., law enforcement officers) gave her generally positive ratings on all attributes. As Chief Judge, she established and improved existing IT to enable virtual user-friendly courtrooms that met Supreme-Court-ruled protocols during the pandemic.

Experience & Education: Chief Judge Maria Dominguez was appointed in 2008 to the Bernalillo County Metropolitan Court. Prior to her judicial appointment, she was in private practice as legal counsel for the Albuquerque Bernalillo County Air Board and contract hearing officer for the City of Albuquerque. Judge Dominguez graduated from New Mexico Highlands University with a B.A. in Political Science in 1992 and the University of New Mexico Law School in 1995. After admission to the New Mexico State Bar in 1996, she started her legal career as an Assistant Public Defender. 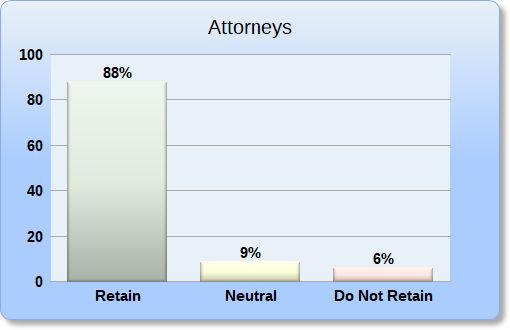 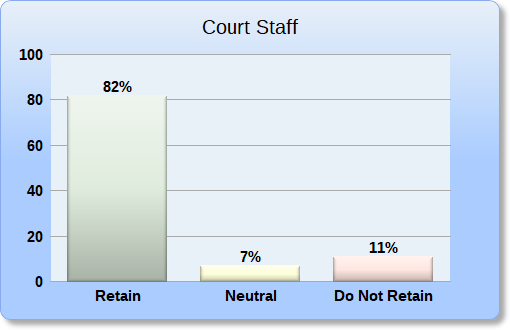 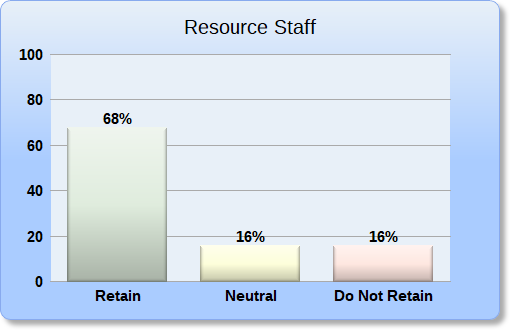