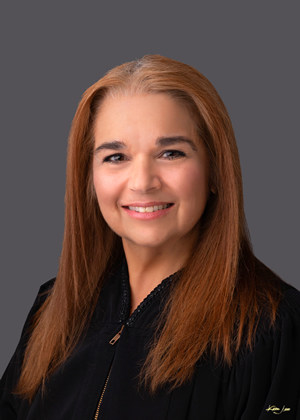 Evaluation: Judge Rosie Lazcano Allred received scores that were quite positive. For example, attorneys rated Judge Allred positively for finding facts and interpreting the law without regard to possible public criticism, being attentive to the proceedings, maintaining proper control over the proceedings, and for ensuring her personal staff is professional, productive and knowledgeable of court policies and procedures. Court staff rated Judge Allred highly in all areas. 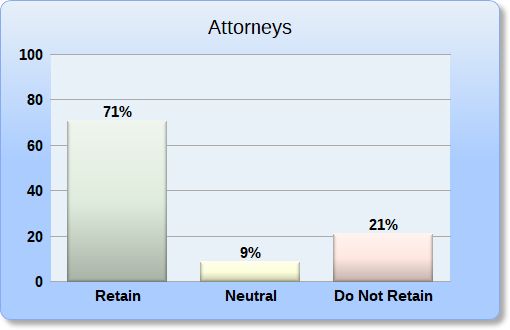 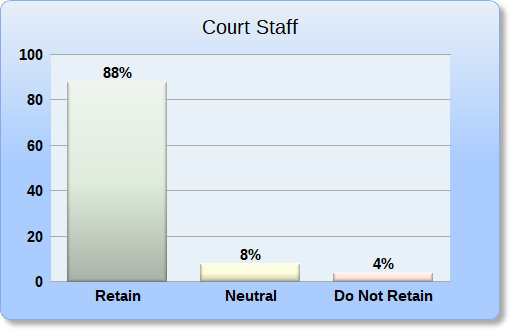