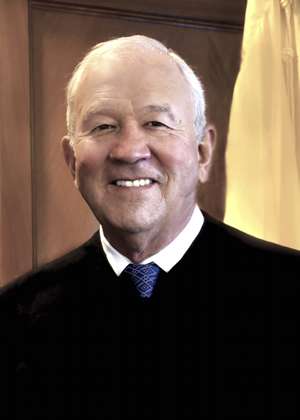 Evaluation: Senior Justice Michael Vigil's survey results were generally positive. For example, attorneys rated him positively for conducting himself in a manner free from impropriety and for demonstrating appropriate demeanor during proceedings. Court staff rated him positively for behaving in a manner that encourages respect for the courts and for being a hard worker. The district judges rated him positively for knowledge of the law and for writing separate opinions that are appropriate in tone and substance. His fellow appellate judges and justices rate him mostly positive, with the exception of timeliness in making rulings and rendering decisions, which was somewhat lower.

Experience & Education: Justice Michael Vigil is a former Chief Justice of the New Mexico Supreme Court and former Chief Judge of the New Mexico Court of Appeals. He received his undergraduate degree from the College of Santa Fe and his law degree from Georgetown University Law Center. Justice Vigil was in private practice for 24 years prior to his appointment to the New Mexico Court of Appeals in 2003, where he served until 2018 when he was elected to the Supreme Court. Justice Vigil is a member of numerous professional and community organizations. 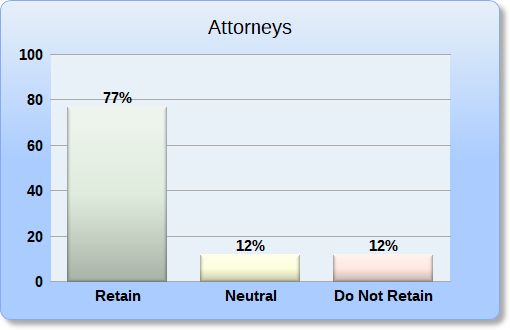 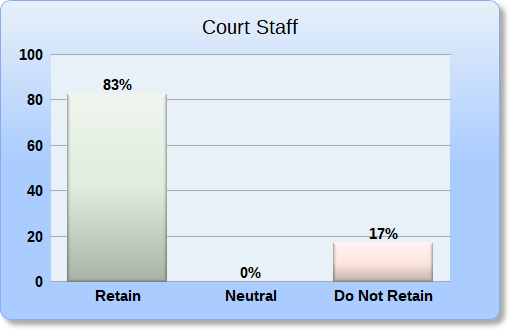 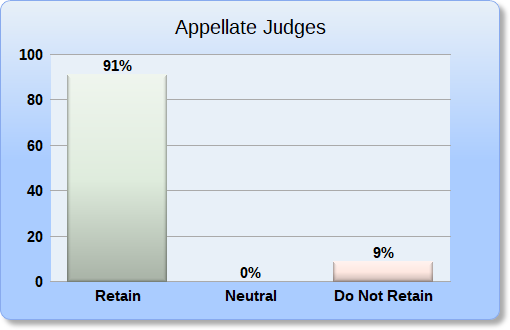 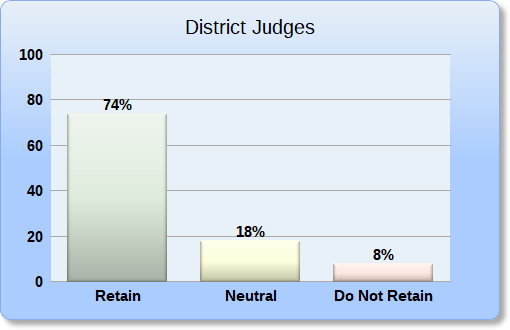