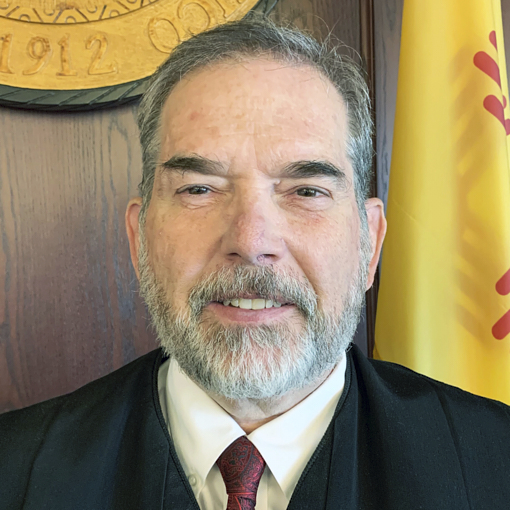 Evaluation: Judge Allen Smith received positive ratings overall. For example, he was rated positively by attorneys for demonstrating appropriate demeanor on the bench, being courteous to all participants, being attentive to the proceedings, and for maintaining proper control over the proceedings. Although still reasonably positive, attorneys rated him slightly lower when it comes to punctuality in commencing proceedings and promptness in scheduling hearings and trials. In addition, the court staff and resource staff (e.g., law enforcement, probation and parole officers, interpreters, etc.) rated Judge Smith positively in all areas.

Experience & Education: Judge Allen Smith was appointed in 2014 and elected to the 13th Judicial District Court later that year. Prior to the appointment, Judge Smith worked as an attorney in civil private practice for 16 years and served as a criminal prosecutor for 10 years. Judge Smith received his undergraduate degree from Brigham Young University in 1984 and his Juris Doctor from the UNM School of Law in 1988. 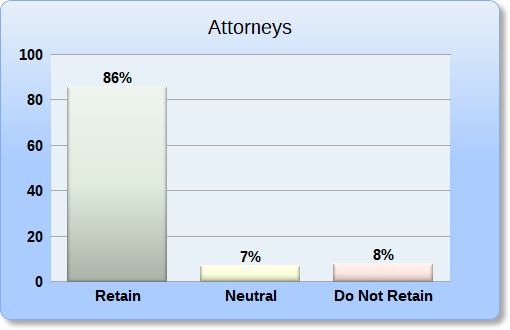 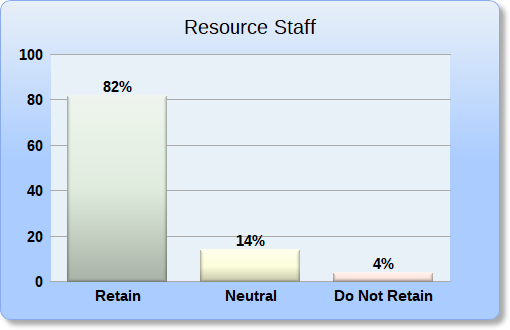