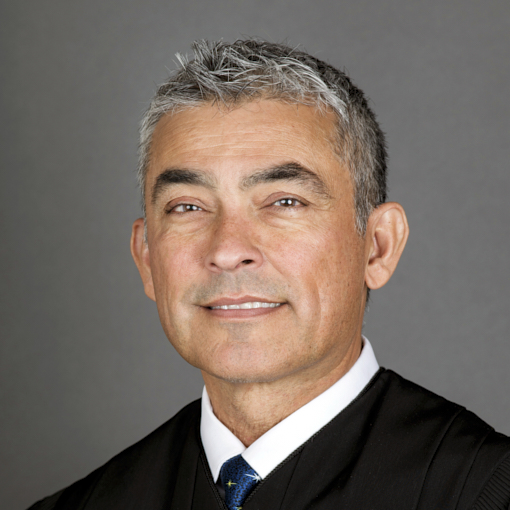 Evaluation: Judge James Sanchez’s overall survey results were generally positive. Attorneys rated him highly for being attentive to the proceedings, punctual in commencing proceedings, maintaining proper control over the proceedings, and for his ability to decisively rule on procedural and substantive matters. The resource staff (e.g., law enforcement, probation and parole officers, interpreters, etc.) rated him positively for maintaining proper control over the proceedings, being courteous to all participants, and for ruling on motions or cases in a timely manner. The court staff rated him positively for behaving in a manner that encourages respect for the courts.

Experience & Education: Judge James Sanchez was appointed as a District Court Judge in May 2012 and elected the following November. Prior to his appointment, he worked in private practice as a trial lawyer for 19 years and as a defense attorney for six years. Judge Sanchez received his undergraduate degree from New Mexico State University and law degree from the UNM School of Law in 1986. 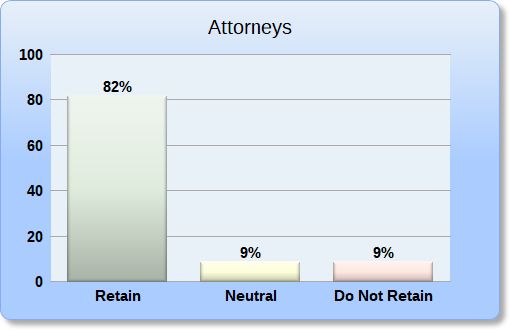 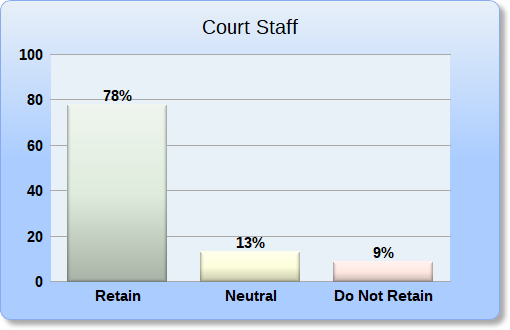 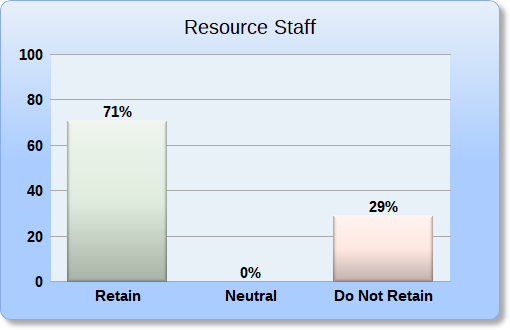