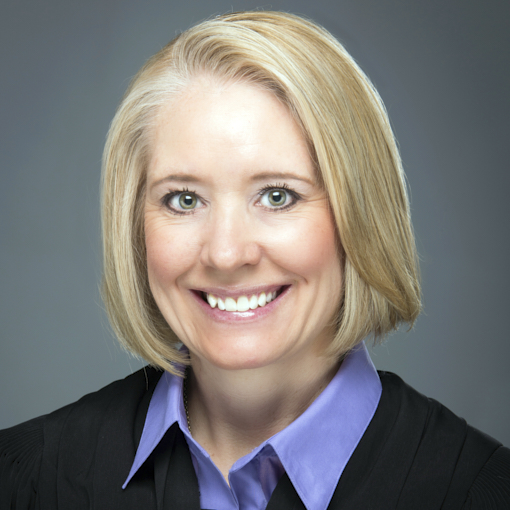 Evaluation: Judge Cindy Mercer received a positive overall evaluation. Judge Mercer received positive ratings from attorneys for maintaining proper control over the proceedings, being attentive to the proceedings, for displaying familiarity with court cases through prior preparation, and for demonstrating appropriate demeanor on the bench. In addition, court staff rated Judge Mercer highly on all attributes. The resource staff (e.g., law enforcement, probation and parole officers, interpreters, etc.) rated her positively for being attentive to the proceedings, maintaining proper control over the proceedings, and for behaving in a manner that encourages respect for the courts.

Experience & Education: Judge Cindy Mercer graduated from New Mexico State University with a bachelor’s degree in psychology and criminal justice in December 1991 and received her law degree from the University of Nebraska in 1997. She was elected as a District Court Judge in November 2014. Her community involvement includes being a Special Olympics volunteer and a Sunday school teacher since 1991. 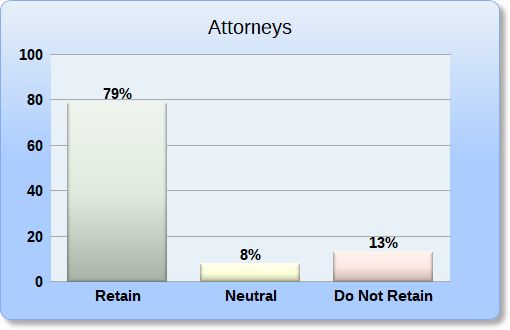 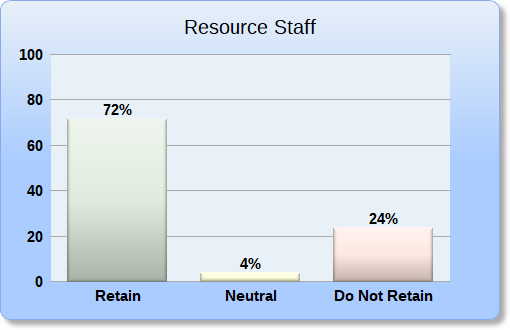