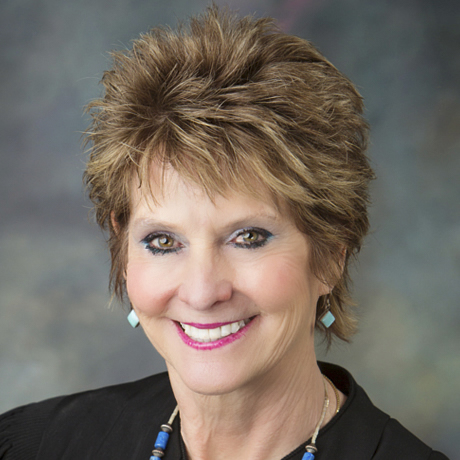 Evaluation: Judge Cheryl Johnston received somewhat mixed scores among the groups surveyed. The court staff rated her positively on all attributes. In fact, her scores have improved since her interim evaluation in 2017. Attorneys rated her positively for attentiveness to proceedings, being courteous to all participants, and maintaining proper control over the proceedings. However, they rated her somewhat lower with regard to sound legal reasoning, as well as timeliness in both ruling on motions or cases in a timely manner and promptly scheduling hearings and trials. Judge Johnston said that she has attended training sessions and consulted with colleagues on family law, a new area for her after a career as a prosecutor, and she continues to work to improve her efficiency.

Experience & Education: Judge Cheryl Johnston has been a family court judge since being elected to the post in 2014. She presides over cases involving divorce, parenting, custody issues, and child abuse and neglect. Judge Johnston earned a Bachelor of Arts degree from Rice University in 1977 and her law degree from the UNM School of Law in 1981. She was in general practice in U.S. military courts in West Germany from 1981-1983. After that, she served as an Assistant District Attorney. In 2019, Judge Johnston was appointed to the Judicial Standards Commission. 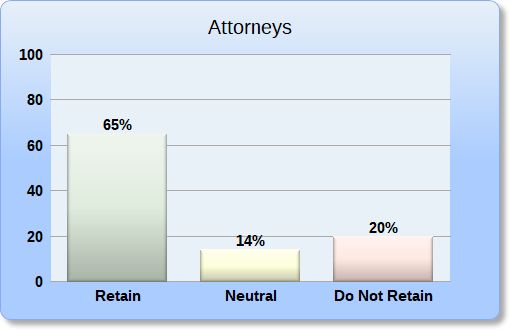 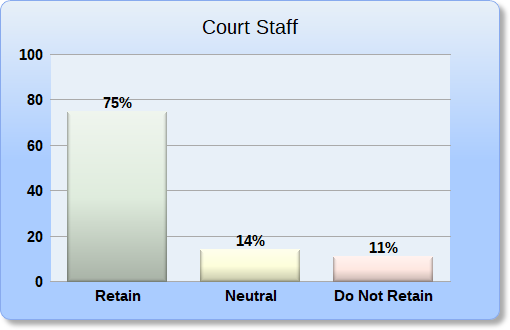