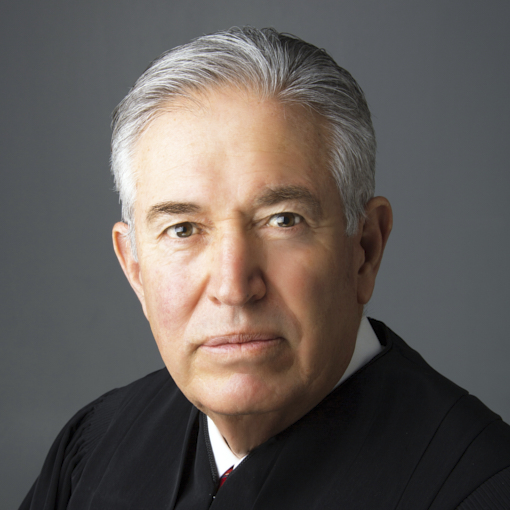 Evaluation: Overall, Judge George Eichwald received generally positive scores from attorneys surveyed. For example, they rated him positively for being courteous to all participants, maintaining proper control over proceedings, being attentive to proceedings, and for his ability to decisively rule on procedural and substantive matters. Judge Eichwald received positive ratings in all areas from court staff. The resource staff (e.g., law enforcement, probation and parole officers, interpreters, etc.) rated him positively for maintaining proper control over proceedings, being courteous to all participants, and for being attentive to proceedings. However, the resource staff rated him somewhat lower in some areas. During his interview with the Commission, Judge Eichwald expressed his desire to continue to improve his judicial performance.

Experience & Education: Judge George Eichwald was appointed as a District Court Judge in August 2004 and elected the following November. During his time on the bench, he has presided over both civil and criminal cases and serves as the Water Law Judge for 13th Judicial District. Prior to his appointment, he worked in private practice for 15 years. Judge Eichwald received his undergraduate degree and MA from UNM and his law degree from the UNM School of Law in 1984. 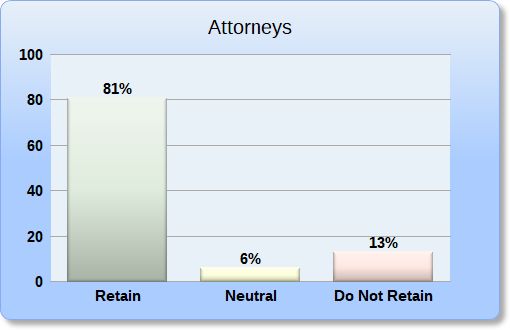 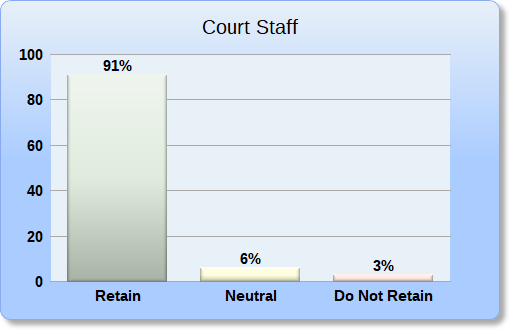 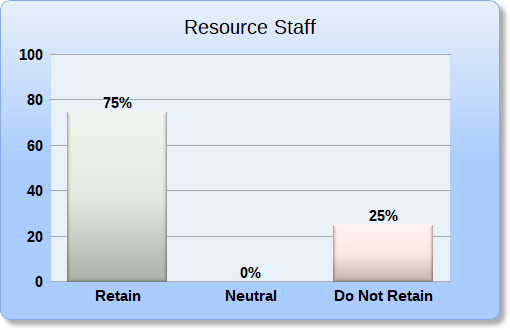