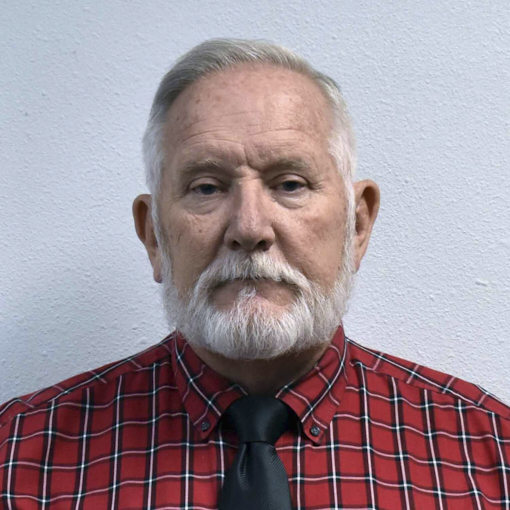 Experience & Education: Judge Daniel Bryant graduated from New Mexico Highlands University and received his law degree from the University of New Mexico in 1978. He was appointed as a District Court Judge in 2015 and was subsequently elected in 2017. Judge Bryant’s prior community involvement includes NMAC County Attorney Affiliate and NCIA WC Board. While in private practice, Judge Bryant was an AV rated attorney by Martindale-Hubble. 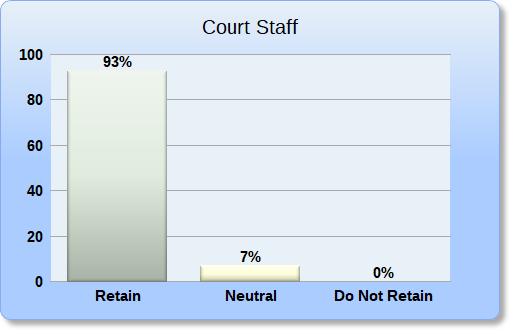 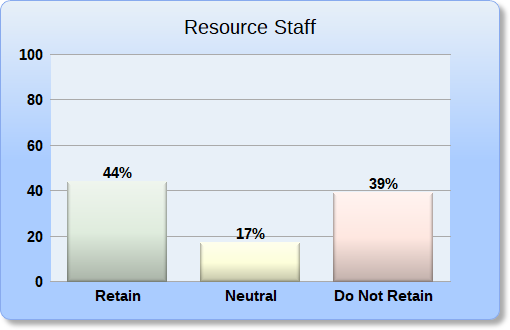