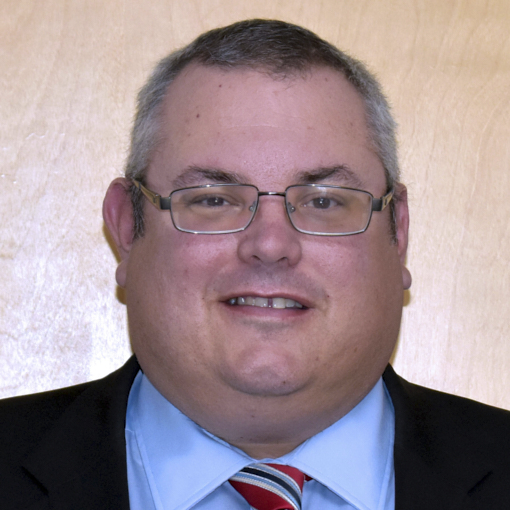 Evaluation: Judge Steven Blankinship’s overall survey results were quite positive. Attorneys rated him highly for demonstrating appropriate demeanor on the bench, being courteous to all participants, and maintaining proper control over the proceedings. The resource staff (e.g., law enforcement, probation and parole officers, interpreters, etc.) rated him positively on all attributes and the court staff gave him very high ratings. In fact, the court staff gave him a perfect mean score of 5.0 (on the 5-point rating scale) when asked whether or not they would recommend retention. 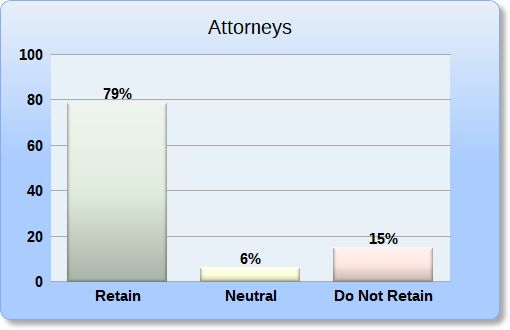 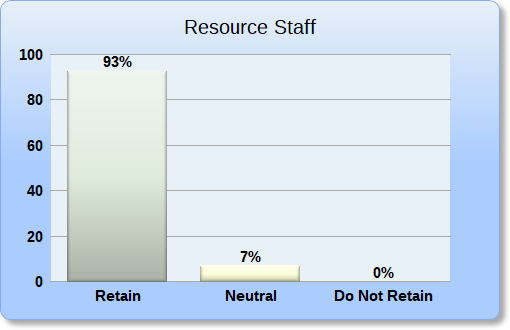