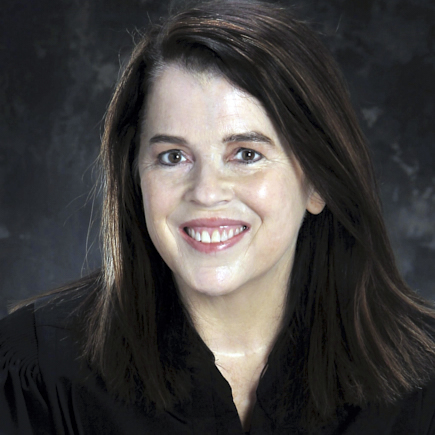 Evaluation: The Rules Governing the Judicial Performance Evaluation Commission allow for an evaluation of a judge only if a judge has served at least two years in the current position or has sufficient data to achieve a statistically valid sample. Judge Sarah Weaver has served on the 11th Judicial District Court since February 2018, which does not allow enough time or sufficient data for the Judicial Performance Evaluation Commission to evaluate her prior to the November 2020 election.