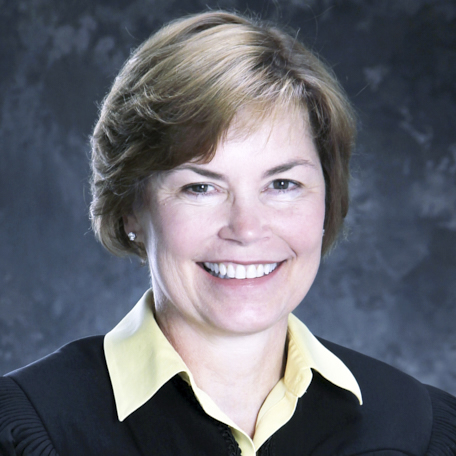 Evaluation: Judge Karen Townsend’s results from the various groups surveyed were generally positive. For example, attorneys rated Judge Townsend highly for being punctual in commencing proceedings, maintaining proper control over the proceedings, for being attentive to the proceedings, and for ensuring personal staff is professional, productive, and knowledgeable. The court staff rated her positively on all attributes. The resource staff (e.g., law enforcement, probation and parole officers, interpreters, etc.) gave her generally positive scores.

Experience & Education: Judge Karen Townsend was appointed to the bench in 2006 and works primarily from the San Juan County courthouse in Aztec, NM, specializing in civil, domestic and mental health issues. She received her undergraduate degree from Fort Lewis College in Colorado and she received a law degree in 1990 from Syracuse University. Prior to her appointment to the Court, she worked in private practice, as the City Attorney in Aztec, and was the Domestic Violence Hearing Officer for the 11th Judicial District Court. 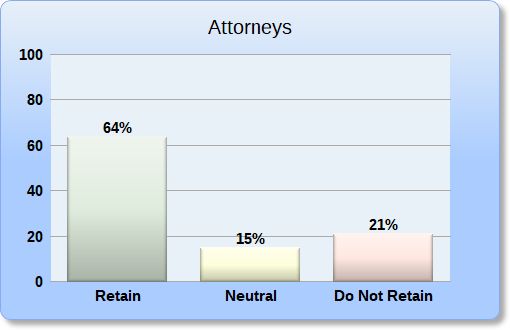 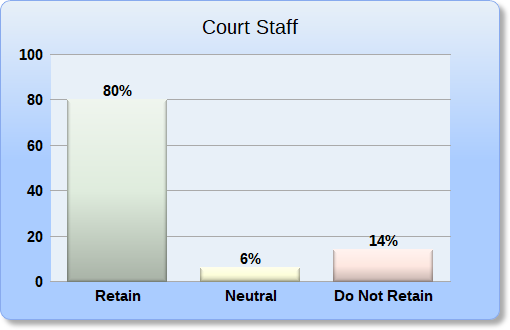 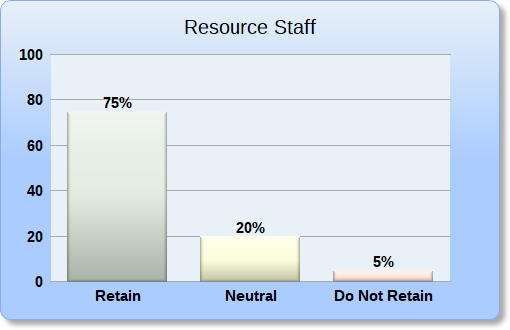