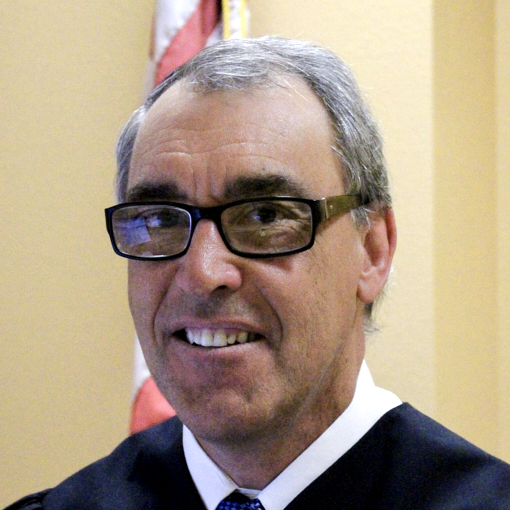 Evaluation: Judge Louis DePauli, Jr.’s overall survey results were generally positive. Attorneys rated him positively for being attentive to the proceedings, being punctual in commencing proceedings, decisively ruling on procedural and substantive matters, and ensuring his staff is professional, productive and knowledgeable. The court staff rated him highly for behaving in a manner that encourages respect for the courts and for respecting court employees regardless of position. The resource staff (e.g., law enforcement, probation and parole officers, interpreters, etc.) results for Judge DePauli were not considered by the Commission for this evaluation due to a lack of sufficient respondents.

Experience & Education: Judge Louis DePauli was appointed as a District Court Judge in July 2006. He was elected a District Court Judge in November 2006. Judge DePauli handles both criminal and civil cases. He received his undergraduate degree from New Mexico State University and his law degree from the UNM School of Law. Judge DePauli's prior experience involved criminal defense and domestic and family law. He served briefly as an Assistant District Attorney. 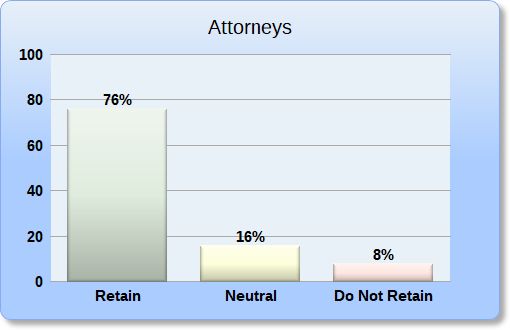 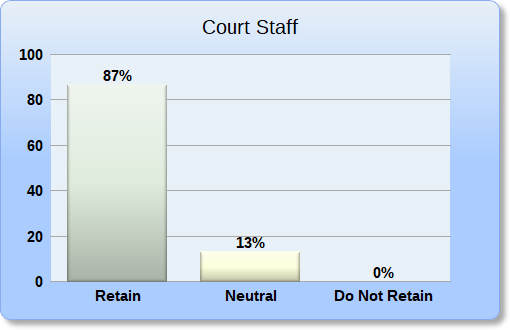