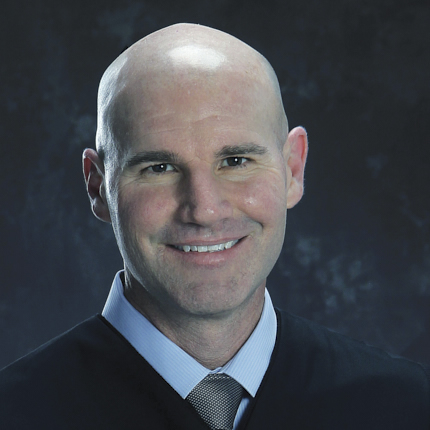 Evaluation: Overall, Judge Bradford Dalley received positive scores from the attorneys surveyed. He was rated positively for being courteous to all participants, being attentive to the proceedings, demonstrating appropriate demeanor on the bench, and being punctual in commencing proceedings. Judge Dalley received generally positive results from court staff. The resource staff (e.g., law enforcement, probation and parole officers, interpreters, etc.) results for Judge Dalley were not considered by the Commission for this evaluation due to a lack of sufficient respondents.

Experience & Education: Judge Bradford Dalley was appointed to the 11th Judicial District Court in 2015 and elected in 2016. Prior to his appointment, Judge Dalley was in private practice and served in the Public Defender’s office. Judge Dalley is active in his community and in philanthropic events. Judge Bradford Dalley received a BA degree in Political Science from Brigham Young University. He received his law degree from the UNM School of Law. 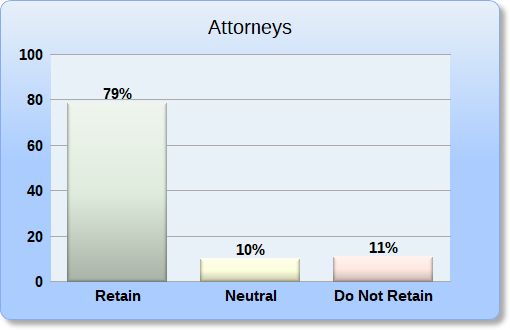 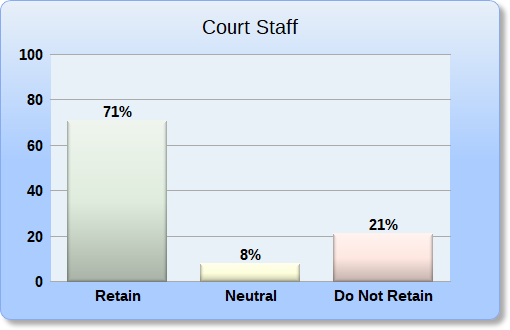