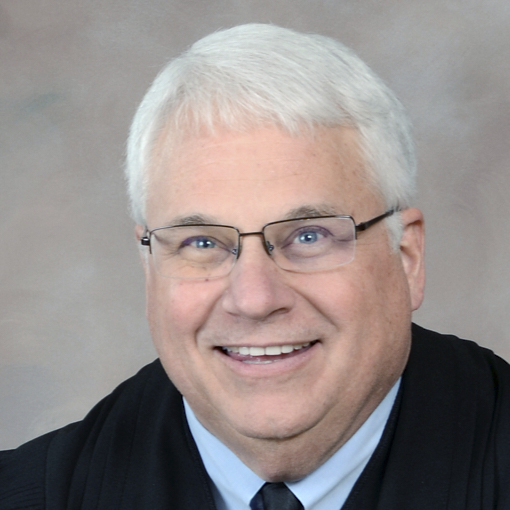 Evaluation: Judge Albert Mitchell, Jr.'s overall survey results were generally positive. Attorneys rated him quite positively for being courteous to all participants, demonstrating appropriate demeanor on the bench, being attentive to the proceedings, maintaining proper control over the proceedings, and ensuring personal staff is professional, productive and knowledgeable of court policies and procedures. Judge Mitchell's scores among the attorneys improved on almost every attribute since his previous evaluation in 2017. The court staff rated Judge Mitchell positively in all areas, especially for respecting court employees regardless of position. The resource staff (e.g., law enforcement, probation and parole officers, interpreters, etc.) rated Judge Mitchell positively for behaving in a manner that encourages respect for the courts and for being attentive to the proceedings. However, there are a few areas in which the resource staff rated him somewhat lower. Judge Mitchell acknowledged these somewhat lower scores among resource staff and has indicated a commitment to improve in those areas.

Experience & Education: Judge Albert Mitchell, Jr. was elected to the 10th Judicial District Court in 2008, appointed in 2015, and elected in 2016. Prior to being elected to the bench, Judge Mitchell was in private practice focusing on real estate, business law, estate planning and probate. He worked as a contract public defender and Children’s Court attorney. Judge Mitchell received his undergraduate degree at Stanford University and his law degree at the UNM School of Law in 1984. 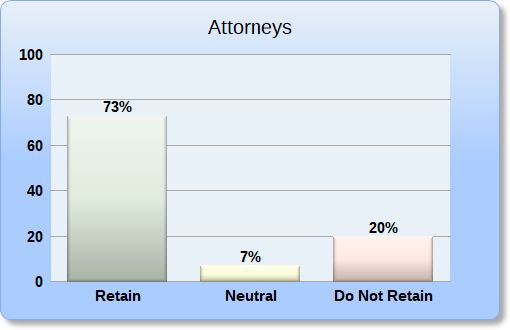 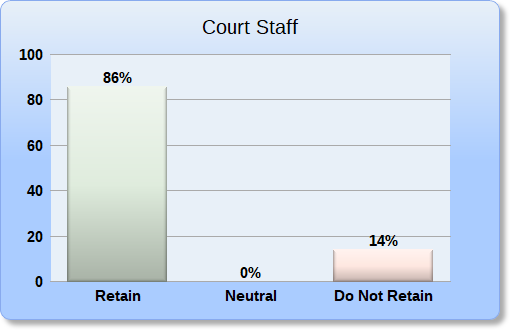 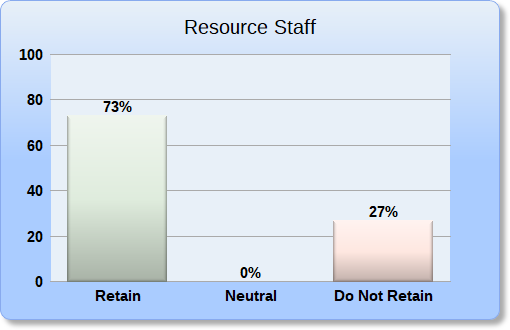