Evaluation: Judge Fred Van Soelen’s survey results were somewhat mixed. Among attorneys, he received positive ratings for being attentive to the proceedings, maintaining proper control over the proceedings, conducting himself in a manner free from impropriety, and for ensuring his personal staff is professional, productive and knowledgeable. His ratings were somewhat lower in finding facts and interpreting the law without regard to possible public criticism, being knowledgeable regarding substantive law and the rules of procedure and evidence, and exercising sound legal reasoning. It was noted by the Commission that his scores improved on every attribute since his previous interim evaluation in 2017. The court staff rated Judge Van Soelen quite positively in all areas. His highest rating was for behaving in a manner that encourages respect for the courts. The resource staff (e.g., law enforcement, probation and parole officers, interpreters, etc.) gave him generally positive scores in all areas. During the interview, Judge Van Soelen acknowledged that he needs to continue his work to improve his performance in certain areas, some of which are noted above. 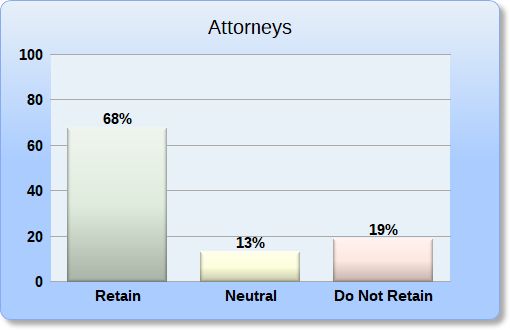 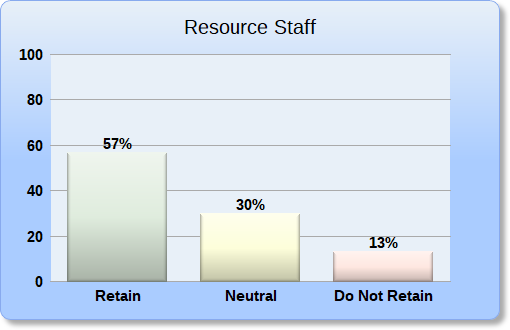