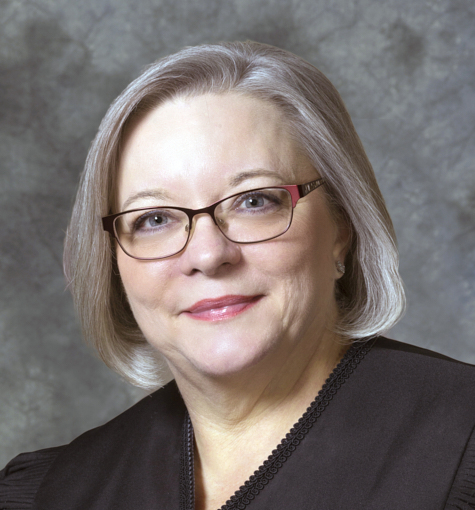 Evaluation: Judge Donna Mowrer was rated quite positively by attorneys and non‑attorneys in all categories of the survey. For example, attorneys rated Judge Mowrer highly for being knowledgeable regarding substantive law and the rules of procedure, displaying familiarity with court cases through prior preparation, and being attentive to the proceedings. In addition, court staff rated Judge Mowrer positively and resource staff (e.g., law enforcement, probation and parole officers, interpreters, etc.) rated Judge Mowrer very highly on all attributes.

Experience & Education: Judge Donna Mowrer was appointed as a District Court Judge in August 2011 and elected in November 2012. Prior to the appointment, she worked in the 9th Judicial District Attorney's Office from 2001 to 2011. She presides over criminal and civil law cases. Judge Mowrer graduated from Eastern New Mexico University with a Bachelor of Science degree. In 2001, she received a Juris Doctor from the UNM School of Law. 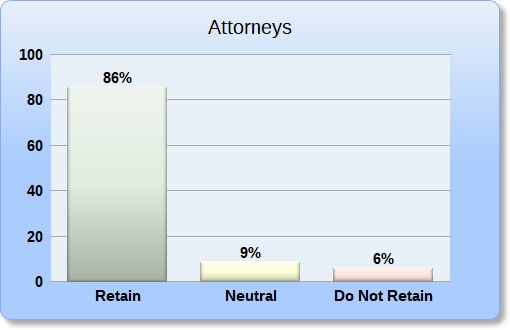 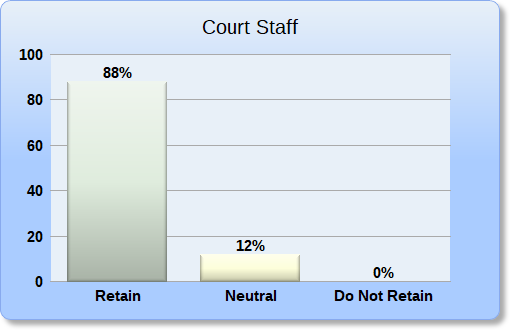