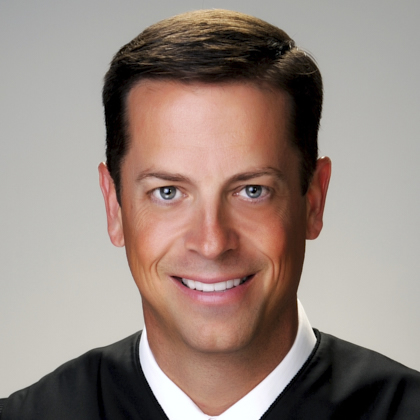 Evaluation: Judge Matthew Chandler’s overall survey results were quite positive. Judge Chandler received high ratings from attorneys for being attentive during proceedings, being courteous to all participants, ruling on motions or cases in a timely manner, maintaining proper control over the proceedings, and ensuring personal staff is professional, productive and knowledgeable of court policies and procedures. Additionally resource staff (e.g., law enforcement, probation and parole officers, interpreters, etc.) rated Judge Chandler highly on all attributes. Court staff rated him highly for behaving in a manner that encourages respect for the courts.

Experience & Education: Judge Matthew Chandler graduated from Eastern New Mexico University and received his law degree from the University of Tulsa in 2001. He was appointed as a District Court Judge in 2015 and was subsequently elected in 2016. He hears primarily criminal law cases. Prior to becoming a District Court judge, Judge Chandler served as the 9th Judicial District Attorney and Assistant District Attorney from 2002-2014. Judge Chandler is Chair of the NM Rules of Criminal Procedure Committee and a member of the 9th District Criminal Justice Coordinating Council. 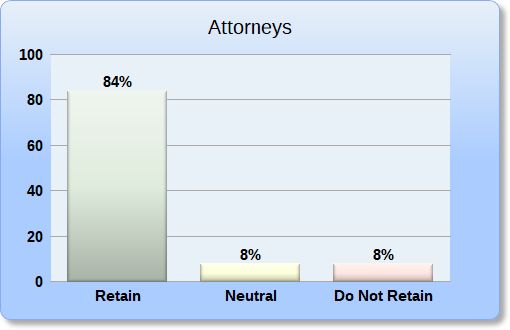 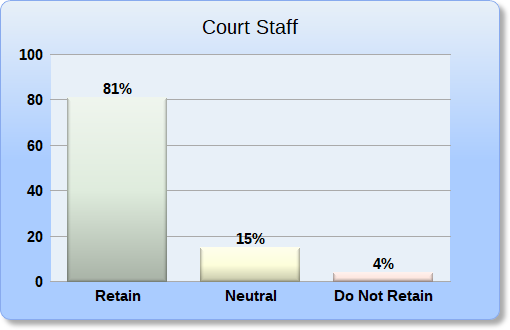