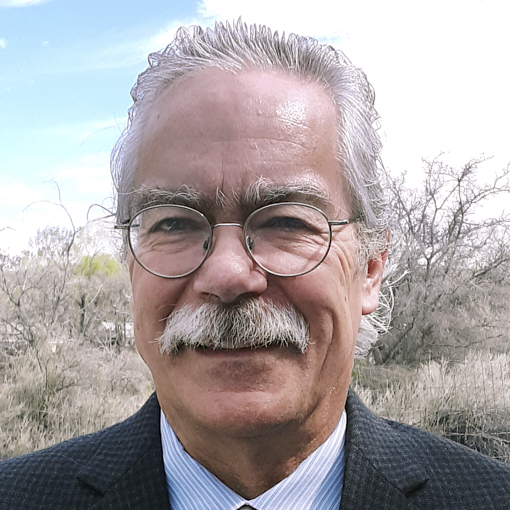 Evaluation: Overall, Judge Matthew Reynolds’ results were positive. For example, attorneys rated him highly for conducting himself in a manner free from impropriety or the appearance of impropriety, being attentive to the proceedings, and for his ability to decisively rule on procedural and substantive matters. The court staff rated him highly on all attributes. In addition, the resource staff (e.g., law enforcement, probation and parole officers, interpreters, etc.) rated him positively for being punctual in commencing proceedings, being prompt in scheduling hearings and trials, and for being attentive to the proceedings.

Experience & Education: Judge Matthew Reynolds was appointed in 2005 and elected in 2006. He serves as the Water Law Judge, Drug Court Judge, and presides over civil and criminal cases. He was in private practice for 13 years in New Mexico and served as an Assistant District Attorney. He also worked as an associate attorney in Alaska for six years. He received his undergraduate and master’s degrees from the University of Notre Dame, and his law degree from the University of Wyoming School of Law in 1986. 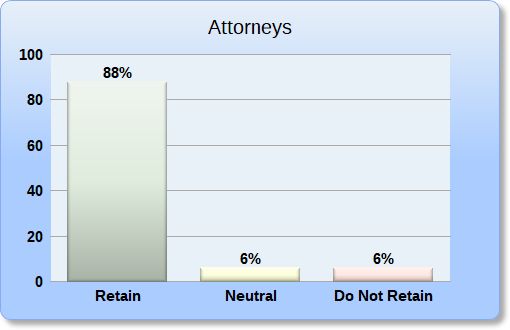 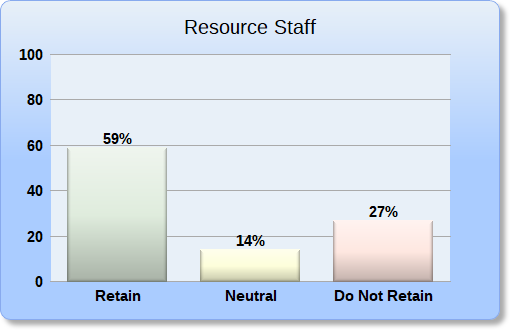