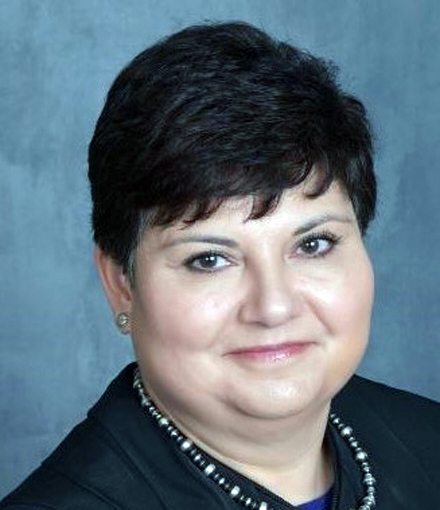 Evaluation: Judge Mercedes Murphy’s evaluation results were positive. Attorneys rated her quite positively for being punctual in commencing proceedings, being attentive to the proceedings, and for being prompt in scheduling hearings and trials. The court staff rated her quite positively for behaving in a manner that encourages respect for the courts and for respecting court employees regardless of position. Resource staff (e.g., law enforcement, probation and parole officers, interpreters, etc.) rated Judge Murphy positively on all attributes. In her interview with the Commission, Judge Murphy indicated a willingness to work to improve her judicial performance.

Experience & Education: Judge Mercedes Murphy was appointed to the District Court in September of 2014 and was elected to the position in November of 2014. Judge Murphy has a general jurisdiction docket and hears all types of cases. Prior to her appointment to the bench, Judge Murphy worked in the 7th Judicial District Attorney’s Office from 2002 to 2014. She received her undergraduate degree in political science from UNM in 1995 and her law degree from the Oklahoma City Law School in 2002. 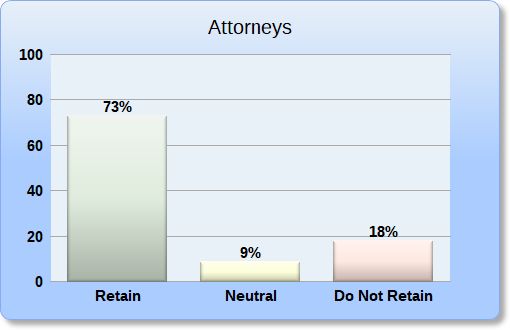 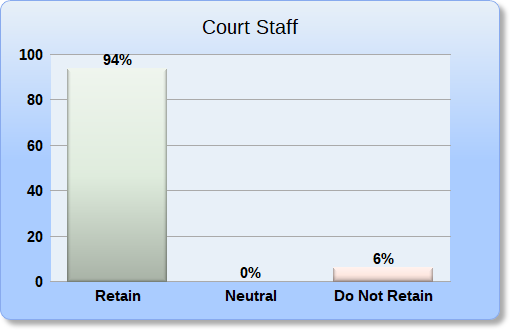 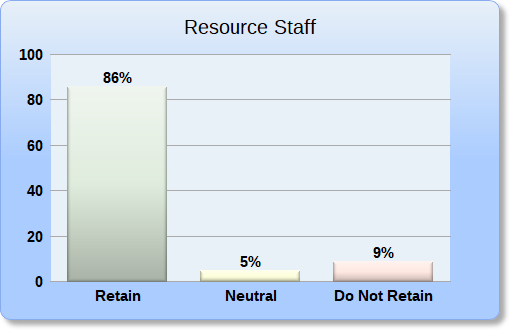