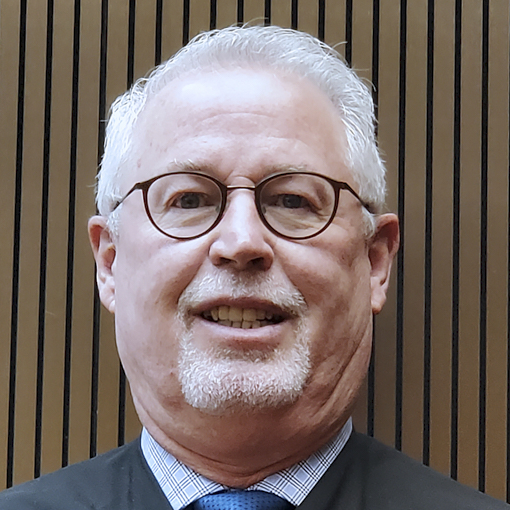 Evaluation: The Rules Governing the Judicial Performance Evaluation Commission allow for an evaluation of a judge only if a judge has served at least two years in the current position or has sufficient data to achieve a statistically valid sample. Judge Michael Stone has served on the Fifth Judicial District Court since June 2018, which does not allow enough time or sufficient data for the Judicial Performance Evaluation Commission to evaluate him prior to the November 2020 election.

Experience & Education: Judge Michael Stone was appointed as a District Court Judge in June 2018 and elected in November 2018. He received his undergraduate degree and law degree from Texas Tech University. Before Judge Stone’s election, he had a private practice specializing in civil law and was the City Attorney for the City of Hobbs. Judge Stone’s community involvement consists of Habitat for Humanity, Lea County Mentorship Program, Community Drug Coalition, Vice President-New Mexico Municipal League, and Crosswinds Community Church.