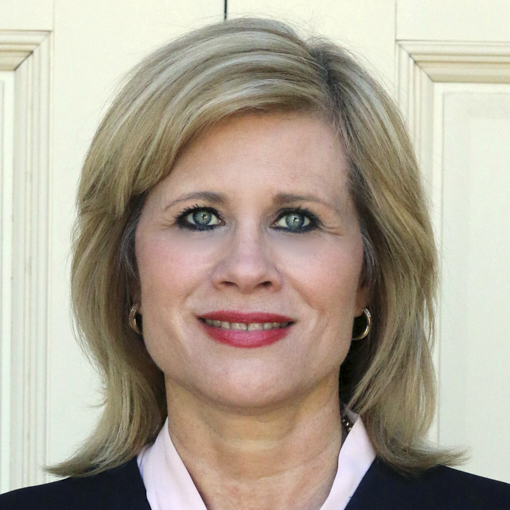 Experience & Education: Judge Lisa Riley was appointed to the 5th Judicial District judgeship in 2011 and elected in 2012. Prior to her appointment, Judge Riley served as Prosecutor for the City of Artesia, as well as Domestic Violence Commissioner for Eddy County and Lea County. She received her undergraduate degree from Texas Tech University and her law degree from the Dickinson School of Law in 1992. 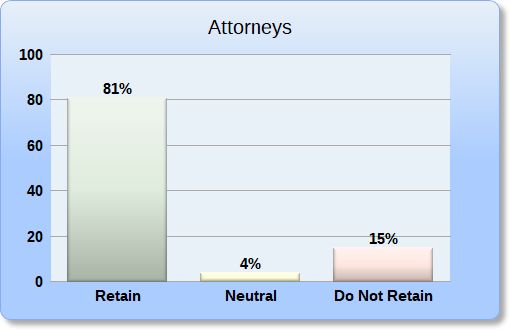 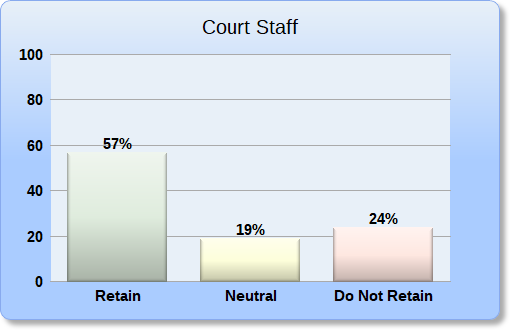 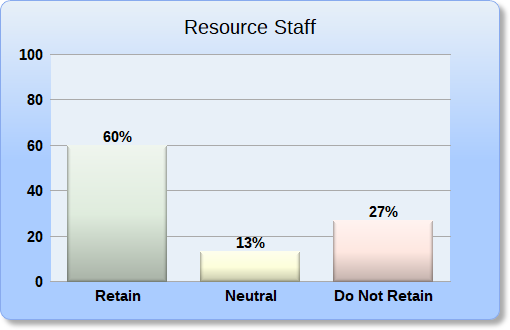