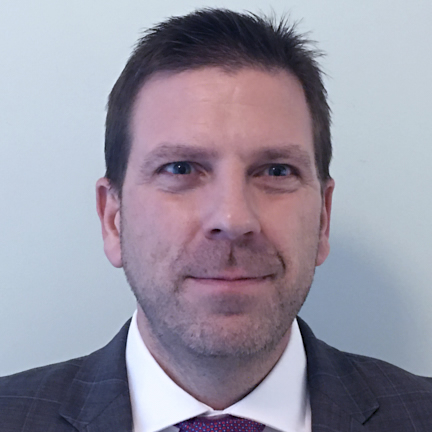 Evaluation: Judge Dustin Hunter handles both criminal and civil cases, as well as child support cases, driver's license restoration requests, and some domestic violence cases. He received overall positive ratings from all groups surveyed. For example, attorneys rated him highly for being courteous to all participants, demonstrating appropriate demeanor on the bench, being attentive to proceedings, and for displaying familiarity with court cases through prior preparation. Both court staff and resource staff (e.g., law enforcement, probation and parole officers, interpreters, etc.) rated him positively on all attributes.

Experience & Education: Judge Dustin Hunter was appointed as a District Court Judge in May 2016 and elected in November 2016. He received his undergraduate degree from Cameron University and his law degree from Texas Tech University School of Law. Judge Hunter’s private practice specialized in family law, bankruptcy, personal injury, and defense. Judge Hunter coached girls and boys soccer and basketball, was a director for Church on the Move, handled lawyer referral for the elderly (pro-bono), and served in the Chaves County and NM State Bars. 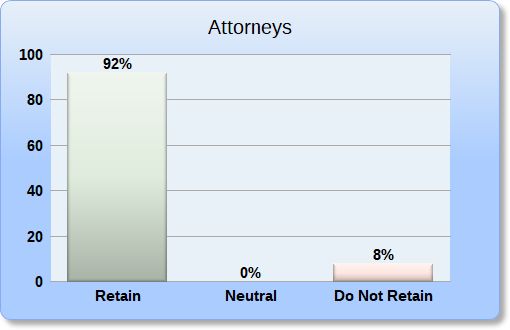 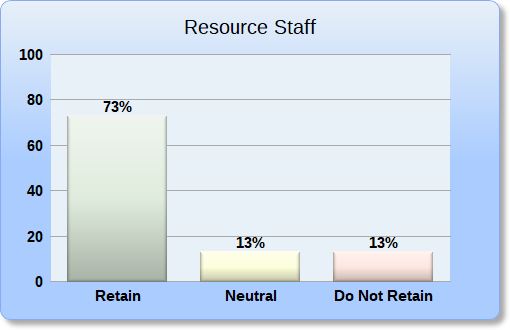