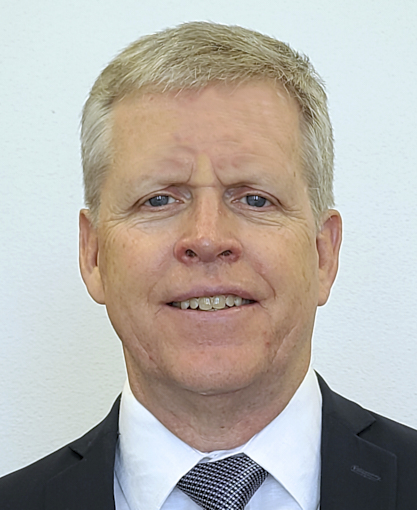 Evaluation: Judge James Hudson's overall survey results were positive. Attorneys rated him highly in the areas of conducting himself in a manner free from impropriety, being knowledgeable about substantive law and rules of procedure and evidence, being attentive to the proceedings, maintaining proper control over the proceedings, being prompt in scheduling hearings and trials, and for displaying familiarity with court cases through prior preparation. The court staff rated Judge Hudson quite positively in the areas of behaving in a manner that encourages respect for the courts and respecting court employees regardless of position. The court staff rated Judge Hudson slightly lower on ensuring his personal staff is professional, productive and knowledgeable of court policies and procedures. The resource staff (e.g., law enforcement, probation and parole officers, interpreters, etc.) rated Judge Hudson highly on all attributes.

Experience & Education: Judge James Hudson was appointed as a District Judge in March 2013 and was elected in November 2014. He received his undergraduate degree from the University of Notre Dame and his law degree from the UNM School of Law. Judge Hudson is Chief Judge of the 5th Judicial District. Currently, he chairs the Chaves County Behavioral Health Leadership Council and serves on the Supreme Court Mental Health Team. 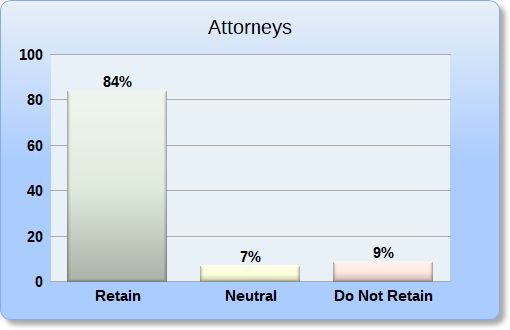 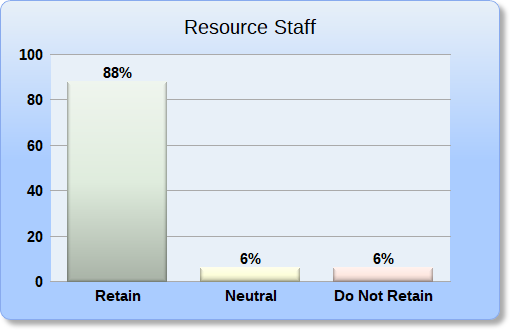