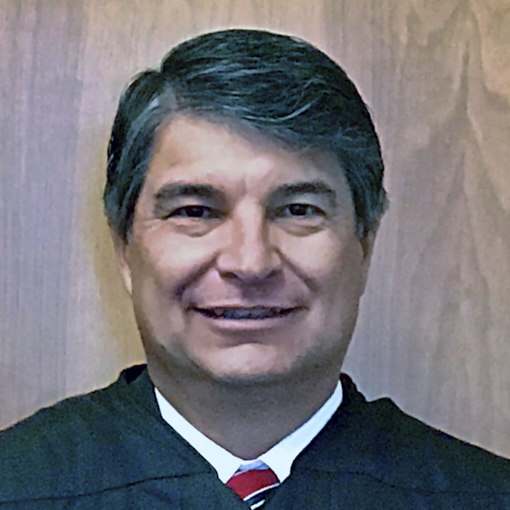 Evaluation: Judge Gerald Baca’s evaluation results were quite positive. Attorneys rated him highly for being attentive to the proceedings, demonstrating appropriate demeanor on the bench, treating all participants equally, and for being courteous to all participants. The court staff rated him highly for behaving in a manner that encourages respect for the courts and for respecting court employees regardless of position. Resource staff (e.g., law enforcement, probation and parole officers, interpreters, etc.) rated him highly on all attributes.

Experience & Education: Judge Gerald Baca was appointed to the District Court in May of 2013 and was elected to the position in November of 2014. He presently serves as Chief Judge of the 4th Judicial District Court. Judge Baca has a general jurisdiction docket and hears all types of cases. He previously served on the District Court bench in 2007-2008. Prior to his appointment to the bench, Judge Baca practiced law for 25 years, handling a wide variety of cases. He received his undergraduate degree from New Mexico Highlands University in 1983 and his law degree from the UNM School of Law in 1987. 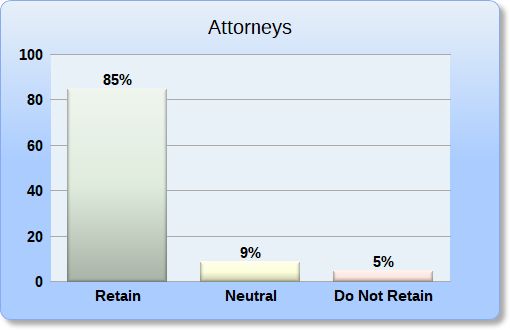