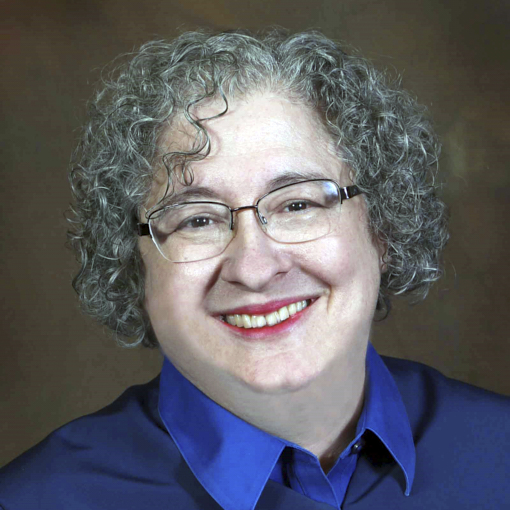 Evaluation: In this evaluation, Judge Lisa Schultz’s scores from attorneys and court staff were generally lower than the other judges in the 3rd Judicial District. Among attorneys, her scores improved from her prior evaluation; however, she still received low scores for being punctual in commencing proceedings, being prompt in scheduling hearings and trials, displaying fairness and impartiality toward each side of the case, and treating all participants equally. Among court staff, Judge Schultz received poor scores for ensuring that her court staff is professional, productive and knowledgeable of court policies and procedures and for her overall judicial performance. Judge Schultz received generally positive scores from resource staff (e.g., law enforcement, probation and parole officers, interpreters, etc.). Judge Schultz did have a positive evaluation in an observation of her court over a two-day period. Overall, the Commission concluded that Judge Schultz’s low scores among attorneys and court staff and her failure to recognize and address the deficiencies in her judicial performance warrant a recommendation that she not be retained.

Experience & Education: Judge Lisa Schultz was elected as a District Court Judge in November 2006. She hears primarily family court cases and mental health cases. In the past, she has heard criminal, civil and children’s court cases. Prior to her judicial election, she was an attorney for 21 years. She received her undergraduate degree from Johnston College, University of Redlands, M.T.S. degree from Harvard Divinity School, and her law degree from New York Law School in 1985. Judge Schultz was recently certified as the first judge in NM to be a Trauma Informed Trainer, which allows her to teach other judges how to provide more appropriate judicial service to those persons who suffer from mental illness. 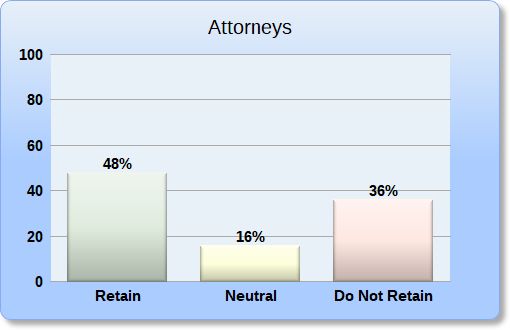 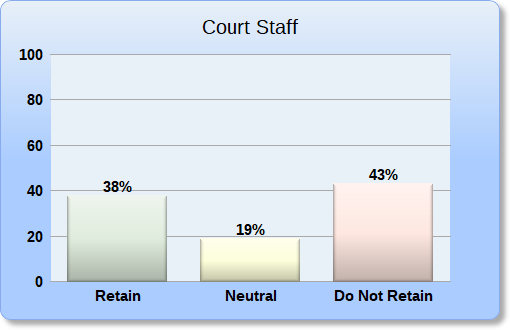 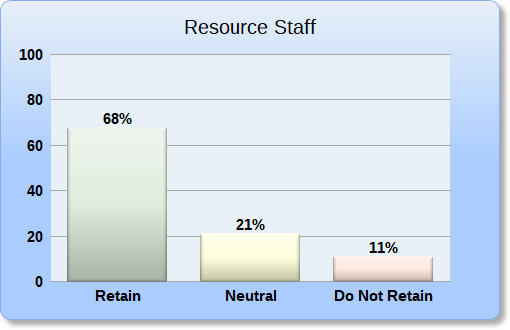