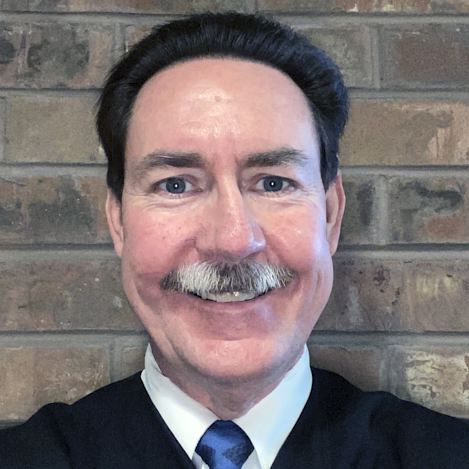 Evaluation: Judge James Martin received generally positive ratings. For example, attorneys rated the judge highly for being punctual in commencing proceedings, being attentive to proceedings, maintaining proper control over the proceedings, and for his ability to decisively rule on procedural and substantive matters. The resource staff (e.g., law enforcement, probation and parole officers, interpreters, etc.) also gave Judge Martin positive ratings on all attributes. The court staff gave Judge Martin lower scores compared to his previous evaluations. This decline in scores seems to correlate to Judge Martin’s appointment as Chief Judge. Judge Martin attributes his decline in scores among the court staff to his decisions as Chief Judge, with which the court staff may have disagreed.

Experience & Education: Judge James Martin was appointed to the bench in 2005 and was elected to the bench in 2006. Judge Martin is experienced in civil, domestic relations, and criminal law. He currently hears civil cases, some probate cases, and a small number of family law cases. Before becoming a District Court Judge, Judge Martin worked as an Assistant United States Attorney from 1991 to 2005. Judge Martin received his undergraduate degree from New Mexico State University in 1986 and his law degree from the UNM School of Law in 1991. 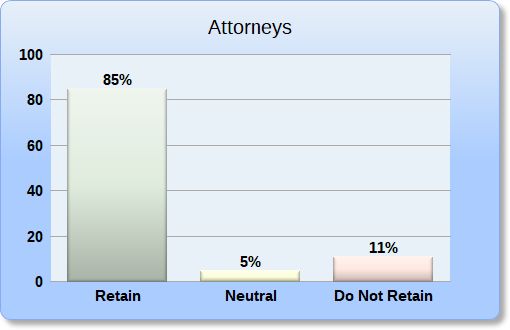 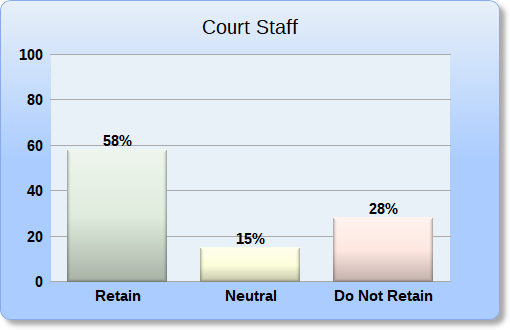 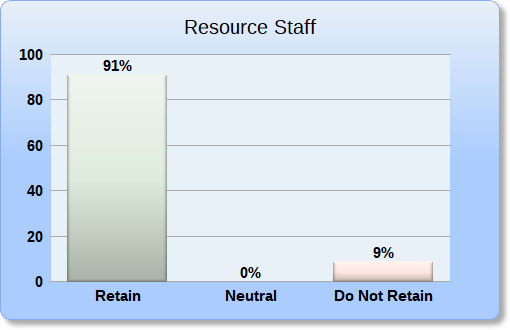