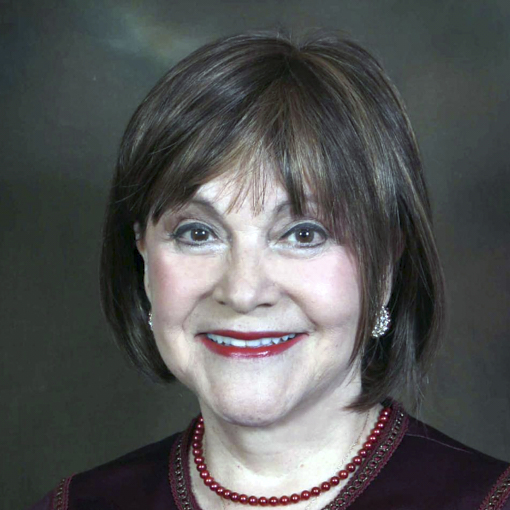 Evaluation: The Rules Governing the Judicial Performance Evaluation Commission allow for an evaluation of a judge only if a judge has served at least two years in the current position or has sufficient data to achieve a statistically valid sample. Judge Grace Duran has served on the 3rd Judicial District Court since January 2019, which does not allow enough time or sufficient data for the Judicial Performance Evaluation Commission to evaluate her prior to the November 2020 election.

Experience & Education: Judge Grace Duran was elected a District Court Judge in November 2018. Judge Duran was the first woman elected to the 3rd Judicial District Court in November 1996 and served through May 2005. She received her undergraduate degree and law degree from UNM. Prior to her judgeship she was in private practice in family law, a Special Assistant U.S Attorney for Immigration and Customs Enforcement, a Child Support Hearing Office, and a Domestic Violence Commissioner. In 2004, Judge Duran received the Outstanding Judicial Service Award from the NM State Bar.