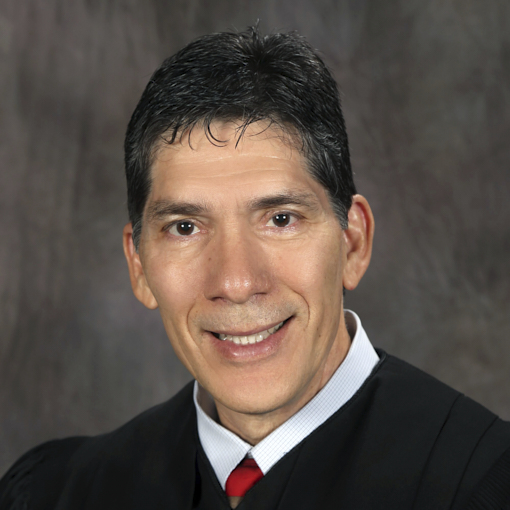 Evaluation: Judge Manuel Arrieta received a positive overall evaluation. Judge Arrieta received high scores from attorneys for being courteous to all participants, demonstrating appropriate demeanor on the bench, maintaining proper control over the proceedings, and for being attentive to the proceedings. He received positive ratings on all attributes from resource staff (e.g., law enforcement, probation and parole officers, interpreters, etc.). Judge Arrieta received positive ratings among court staff for conducting himself in a manner that encourages respect for the courts and for respecting court employees regardless of position. 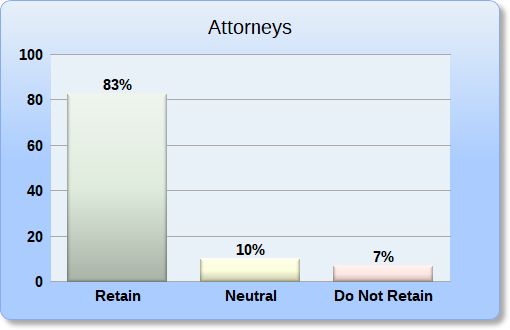 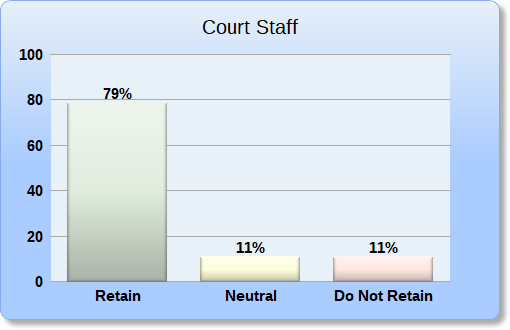 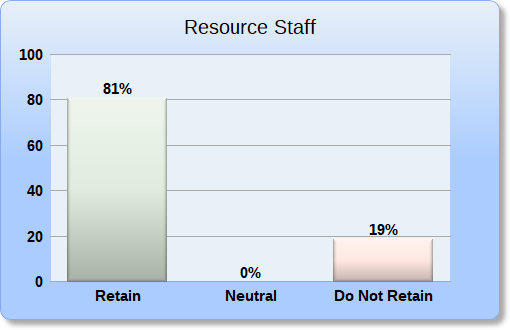