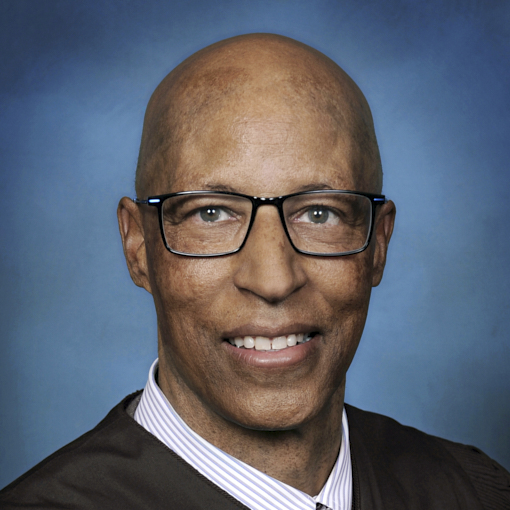 Evaluation: Overall, Judge Stan Whitaker’s scores were somewhat mixed. For example, attorneys rated him positively for being attentive to the proceedings, maintaining proper control over proceedings, being punctual in commencing proceedings, and for ensuring his personal staff is professional, productive and knowledgeable of court policies and procedures. However, attorneys rated him somewhat lower in the areas of conducting himself in a manner free from arrogance and displaying fairness and impartiality toward each side of the case. The court staff rated him very highly in all areas. While still reasonably positive, his scores among the resource staff (e.g., law enforcement, probation and parole officers, interpreters, etc.) have declined slightly since his previous evaluation in 2017. Judge Whitaker is aware of the decline with the resource staff and is working to improve these scores.

Experience & Education: Judge Stan Whitaker was appointed to the bench in May 2006 and elected to his judicial position in November 2006. Prior to Judge Whitaker’s appointment, he was an Assistant U.S. Attorney, an Assistant District Attorney, a Domestic Violence Special Commissioner in the 2nd Judicial District Court, and worked in private practice. Judge Whitaker received his undergraduate degree from the University of Kansas and law degree from the UNM School of Law in 1989. 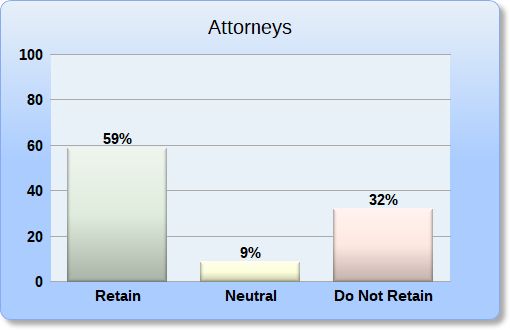 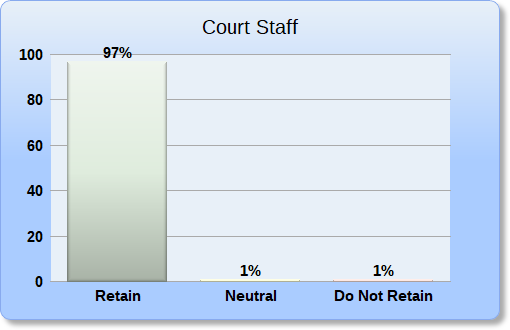 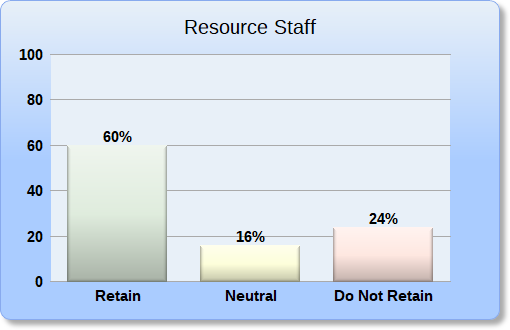