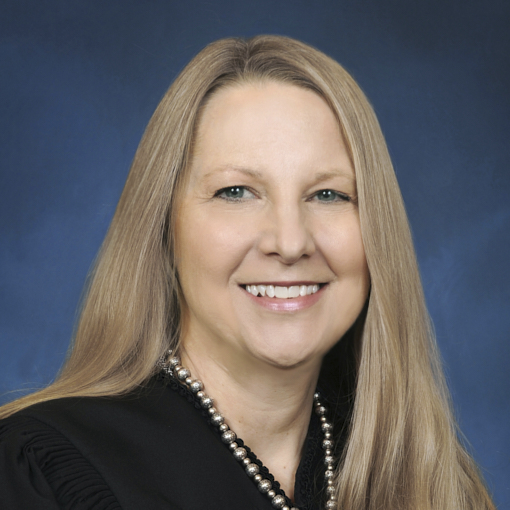 Evaluation: Overall, Judge Marie Ward’s scores were somewhat mixed. Attorneys rated her positively for being attentive to the proceedings, for displaying familiarity with court cases through prior preparation, and for being knowledgeable regarding substantive law and the rules of procedure and evidence. The court staff rated her positively for behaving in a manner that encourages respect for the courts and for ensuring her personal staff is professional, productive and knowledgeable of court policies and procedures. Regarding fairness and impartiality, the attorneys and the resource staff (e.g., law enforcement, probation and parole officers, interpreters, etc.) felt that Judge Ward does not always treat all participants equally and that she did not always display fairness and impartiality toward each side of the case. Since her last evaluation in 2017, Judge Ward has shown improvement with attorneys and resource staff when it comes to being punctual in commencing proceedings and ruling on motions or cases in a timely manner. In her interview, Judge Ward acknowledged that she received lower scores in certain areas of her performance and indicated a willingness to work to improve in those areas.

Experience & Education: Judge Marie Ward was appointed as a District Court Judge in March 2014 and elected in November 2014. Judge Ward is the Presiding Judge of the Children’s Court Division and presides over the Juvenile Drug Treatment Court. She received her undergraduate and law degrees from UNM. Prior to her judgeship, Judge Ward worked in private practice, as a Special Assistant Attorney General (child support), a Trial Court Staff Attorney, and Family Court Hearing Officer for the 2nd Judicial District Court. 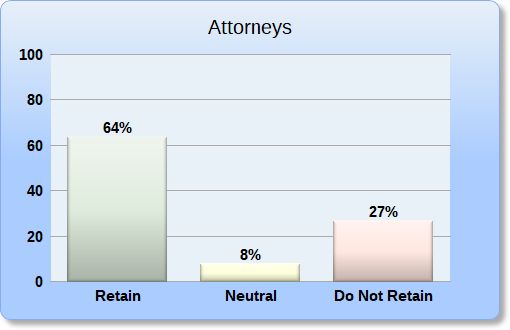 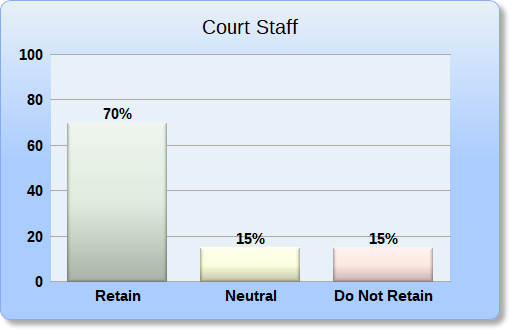 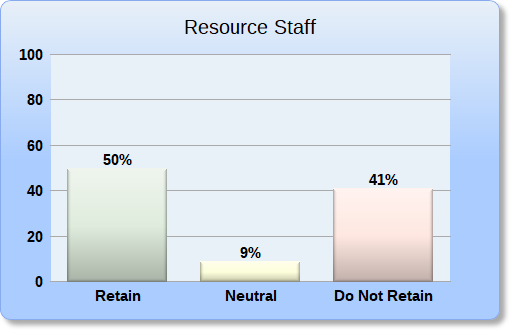