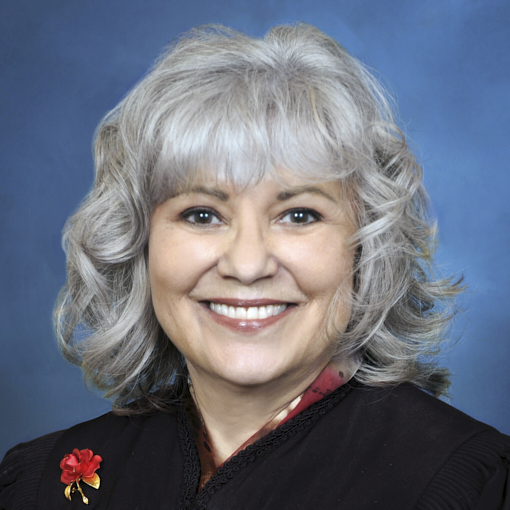 Evaluation: Judge Debra Ramirez’s evaluation results were somewhat mixed. Attorneys rated her positively for being attentive to the proceedings, for maintaining proper control over the proceedings, being able to decisively rule on procedural and substantive matters, and for ensuring her personal staff is professional, productive and knowledgeable of court policies and procedures. The attorneys rated her somewhat lower in the areas of being courteous to all participants and displaying fairness and impartiality toward each side of the case. The court staff rated her positively on all attributes.

Experience & Education: Judge Debra Ramirez was appointed as a District Court Judge in July of 2014 and was elected to the position in November of 2016. Judge Ramirez has a domestic violence jurisdiction docket. Judge Ramirez was a Special Commissioner of Domestic Violence at the 2nd Judicial District from 2000-2003 and 2009-2014 and Administrative Assistant Lawyer to Chief Justice Edward Chavez at the NM Supreme Court. She received her undergraduate degree from Bethany College in 1974, and her law degree from the University of Oklahoma School of Law in 1983. 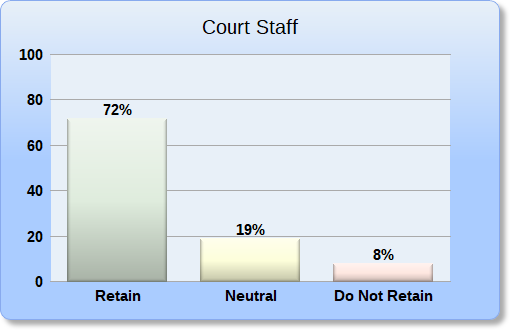