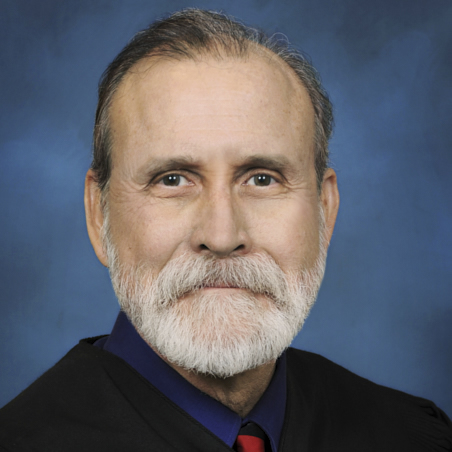 Experience & Education: Judge William Parnall was appointed as a District Court Judge in 2007 and elected in November 2008. He received his undergraduate and law degrees from UNM. Prior to his judgeship, Judge Parnell worked as a criminal/juvenile defense attorney for both State and Federal Courts, worked in the City Public Defender’s office, and State Public Defender’s office. Judge Parnall was the Co-Chair for the Tribal/State Judicial Consortium from 2010 to 2014 and is still an active member. His community involvement includes volunteering in the Law-La-Palooza Legal Fair. 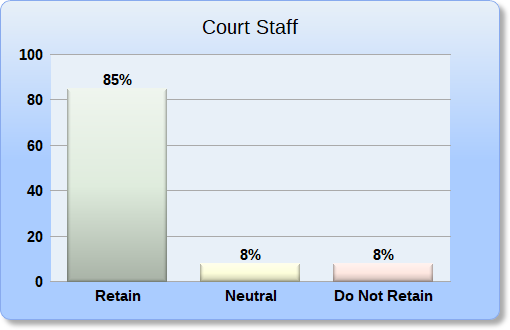 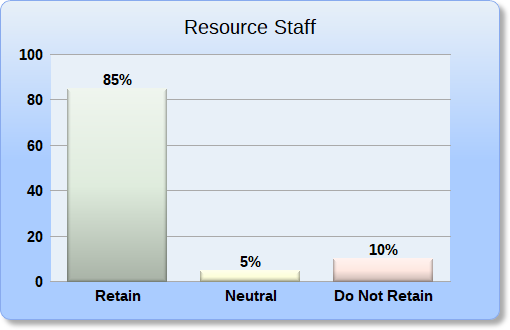