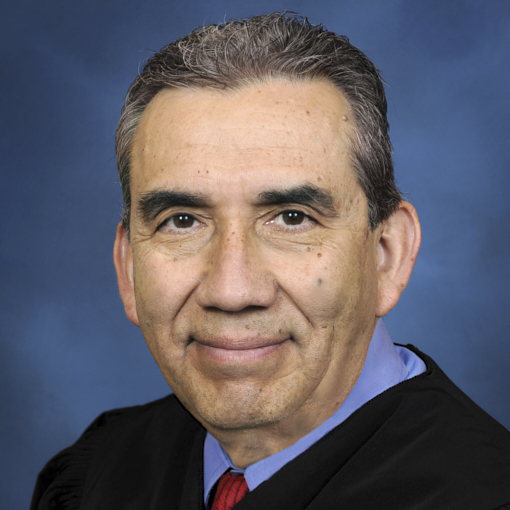 Evaluation: Judge Victor Lopez received somewhat mixed results from attorneys and court staff. For example, attorneys rated the judge positively for being attentive to the proceedings, maintaining proper control over the proceedings, being punctual in commencing proceedings, and for ensuring personal staff is professional, productive and knowledgeable of court policies and procedures. Court staff rated the judge positively for respecting court employees regardless of their position. However, the judge received somewhat lower scores from attorneys for not always exercising sound legal reasoning and not being thoroughly knowledgeable regarding substantive law and the rules of procedure and evidence. The judge has not improved in those areas since his 2017 evaluation. The judge also received somewhat lower scores for displaying fairness and impartiality toward each side of the case.

Experience & Education: Judge Victor Lopez was elected to the bench in 2014. He has experience in civil, criminal, and administrative law. He currently hears exclusively civil cases. Before becoming a district court judge, Judge Lopez worked as a practicing attorney focusing on civil law. Judge Lopez served as a Workers’ Compensation Judge, a Disciplinary Board Hearing Officer, and a DWI Hearing Officer. Judge Lopez received his undergraduate degree from University of California Berkeley in 1980 and his law degree from the University of California Los Angeles in 1983. 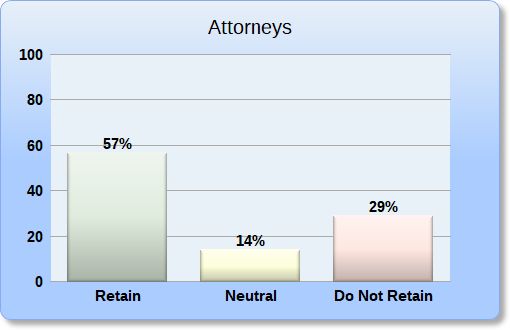 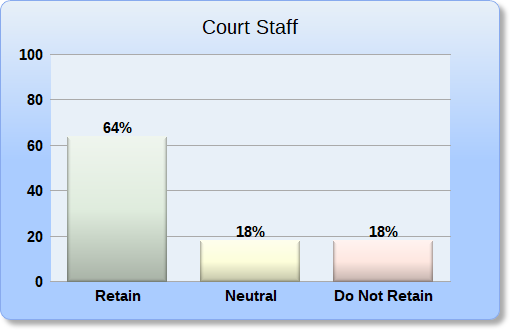