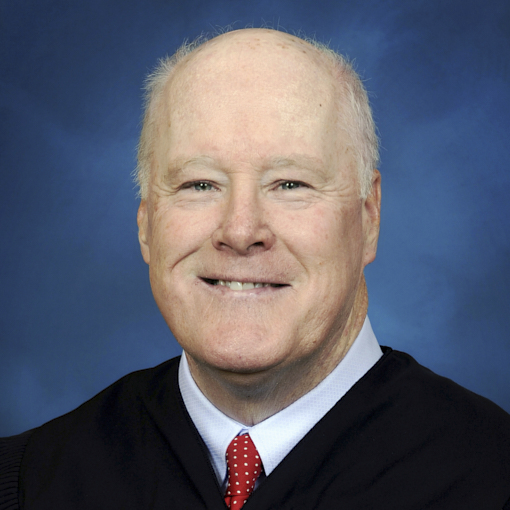 Evaluation: Judge Gerard Lavelle received generally positive ratings from both of the groups surveyed. Among attorneys, Judge Lavelle scored highly for being punctual in commencing proceedings, for being knowledgeable regarding substantive law and the rules of procedure and evidence, and for his ability to decisively rule on procedural and substantive matters. The court staff scored Judge Lavelle highly in all areas. Judge Lavelle’s scores among attorneys declined in being courteous to all participants and in demonstrating appropriate demeanor on the bench. Judge Lavelle recognized this decline and indicated to the Commission that he has made changes to improve in these areas. 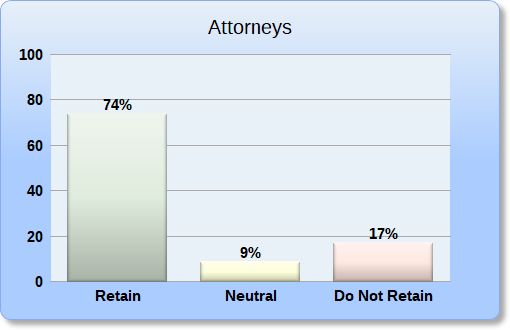