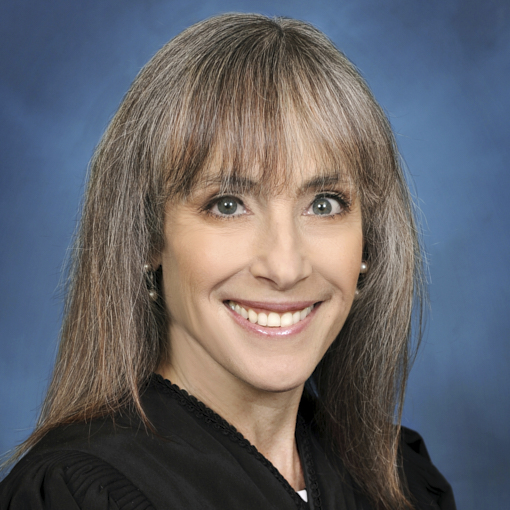 Evaluation: Judge Alisa Hart’s overall results were generally positive. Attorneys rated her highly for being attentive to and punctual in commencing the court proceedings, displaying familiarity with court cases through prior preparation, and for maintaining proper control over the proceedings. Court staff rated her positively on all attributes. The resource staff (e.g., law enforcement, probation and parole officers, interpreters, etc.) rated her slightly lower on all attributes.

Experience & Education: Judge Alisa Hart was appointed as a District Court Judge in December 2010 and elected in November 2012. Prior to her appointment, she worked as a Domestic Violence Special Commissioner and Director of the Family Assessment in Intervention Program. Her legal experience includes family law and criminal law as well as juvenile justice and adoption. Judge Hart received her undergraduate degree from State University of New York and law degree from the Maurice A. Deane School of Law at Hofstra University in 1991. 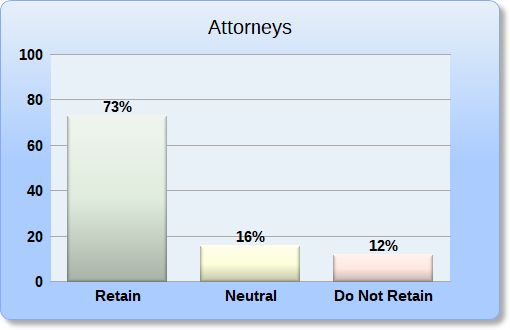 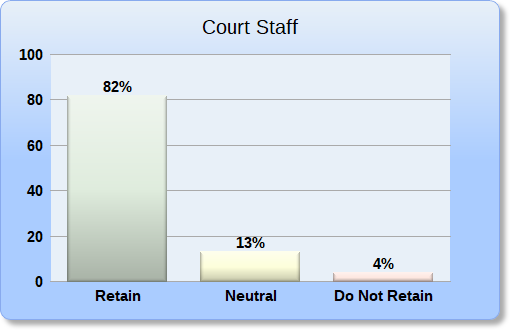 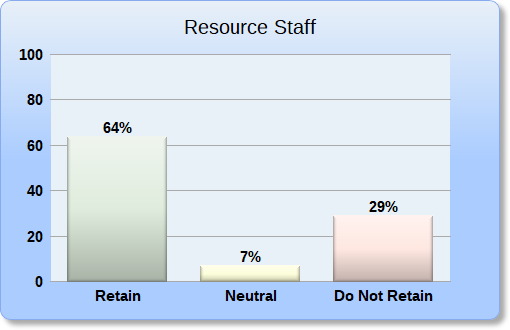