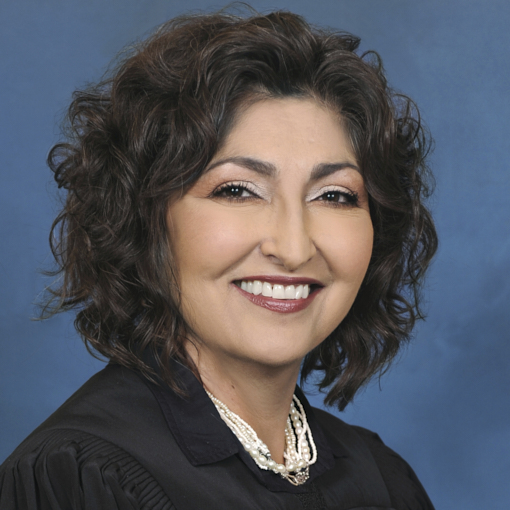 Evaluation: Overall, Judge Jacqueline Flores’ scores were lower when compared to the other judges in the 2nd Judicial District. Regarding fairness and impartiality, the attorneys and the resource staff (e.g., law enforcement, probation and parole officers, interpreters, etc.) gave her low ratings when it comes to treating all participants equally and displaying fairness and impartiality toward each side of the case. In addition, the attorneys and resource staff gave her low scores for not always being courteous to all participants and for not always being punctual in commencing proceedings. As to Judge Flores’ legal ability, the attorneys gave her low ratings in the areas of exercising sound legal reasoning and for her knowledge of substantive law and the rules of procedure and evidence. The Commission has discussed these issues in several previous interviews with Judge Flores. However, during Judge Flores’ interview, she did not answer direct questions regarding how she planned to improve her performance.

Experience & Education: Judge Jacqueline Flores was appointed as a District Judge in October 2009 and elected in November 2010. She received her undergraduate degree and law degree from UNM. Prior to taking the bench, she worked in the NM Public Defender office and in private practice in criminal defense. In 2013, Judge Flores received the MADD award. 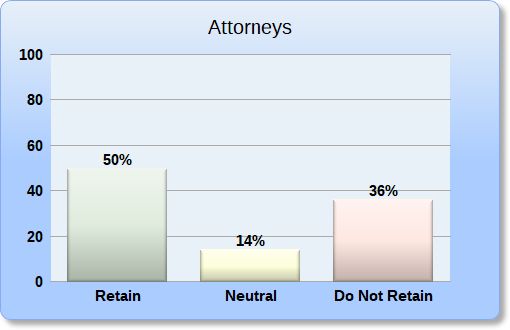 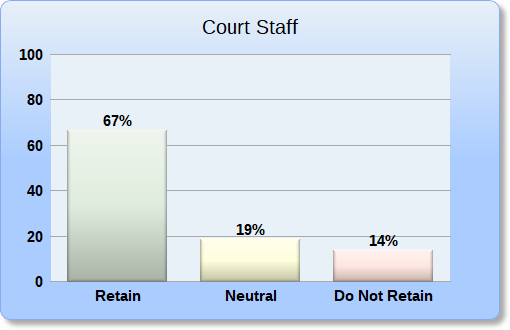 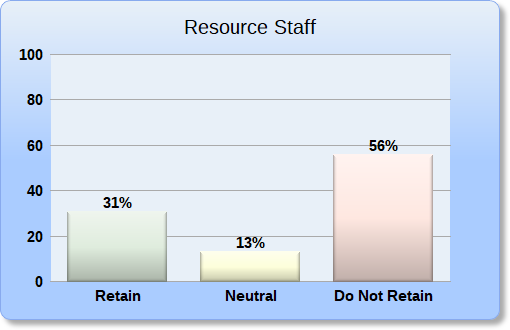