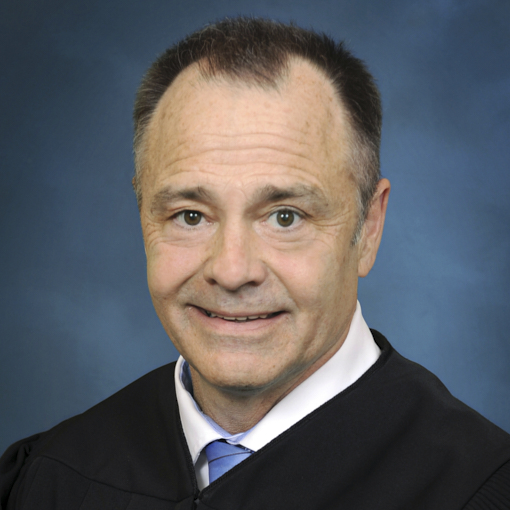 Evaluation: Judge Clay Campbell received a somewhat mixed overall evaluation. The court staff rated him positively for behaving in a manner that encourages respect for the courts and for ensuring his personal staff is professional, productive, and knowledgeable of court policies and procedures. Among attorneys, Judge Campbell received positive ratings for displaying familiarity with court cases through prior preparation, being punctual in commencing proceedings, being attentive to proceedings, and maintaining proper control over the proceedings. However, attorneys rated him somewhat lower when it comes to being courteous to all participants, conducting himself in a manner free from arrogance, and demonstrating appropriate demeanor on the bench.

Experience & Education: Judge Clay Campbell has served as a Civil District Court Judge since his appointment in 2005. He graduated from the University of Florida in 1985 and received his law degree from William & Mary in 1990. Judge Campbell’s prior community involvement includes Law-La-Palooza Legal Fairs and the Second Judicial District Pro Bono Committee. 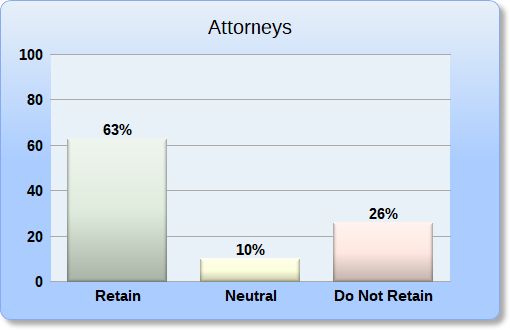 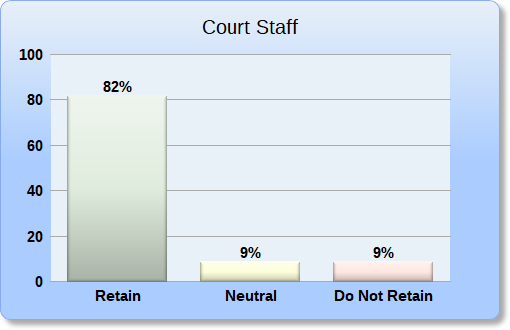