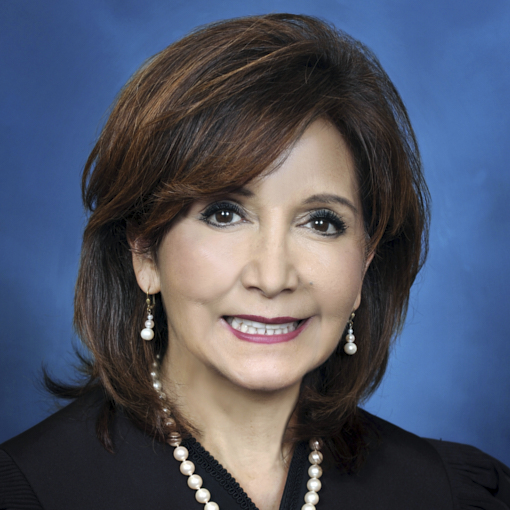 Evaluation: Judge Denise Barela-Shepherd received positive ratings from attorneys and received generally positive ratings from court staff. For example, attorneys rated the judge positively for being punctual in commencing proceedings, being attentive to the proceedings, for maintaining proper control over the proceedings, and for ensuring her personal staff is professional, productive and knowledgeable. Her scores from attorneys have improved during her time on the bench. However, some court staff felt that the judge does not always respect court employees regardless of their position. 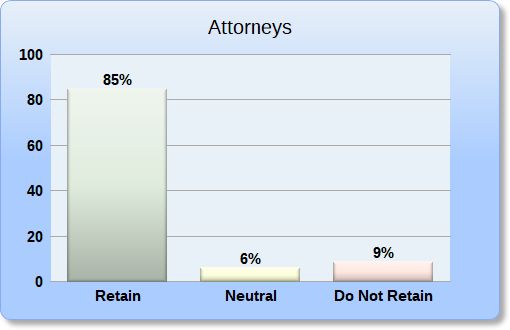 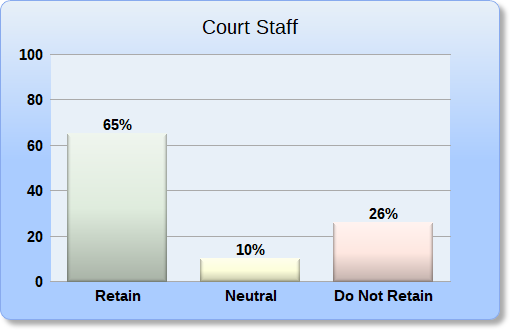