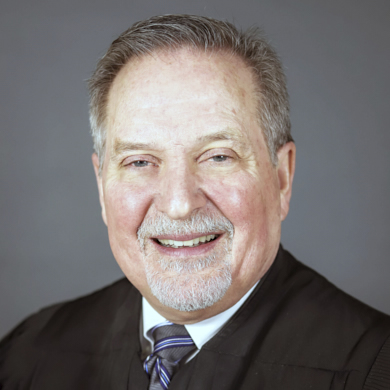 Evaluation: Judge Francis Mathew received a very positive overall evaluation. For example, he received high ratings from attorneys for being attentive to the proceedings, being courteous to all participants, and for demonstrating appropriate demeanor on the bench. Judge Mathew received very positive ratings on all attributes from court staff. Judge Francis Mathew received positive ratings among court staff for respecting court employees regardless of position and for behaving in a manner that encourages respect for the courts. In addition, the resource staff (e.g., law enforcement, probation and parole officers, interpreters, etc.) rated him positively on all attributes.

Experience & Education: Judge Francis Mathew received his Bachelor of Business Administration in 1974 from the University of Notre Dame and received his law degree from the University of Notre Dame in 1979. He was appointed as a District Judge in 2013 and was subsequently elected in 2014. Judge Francis Mathew’s community involvement includes serving on the Saint Francis Cathedral Basilica Finance Council from 1992 to 2019. 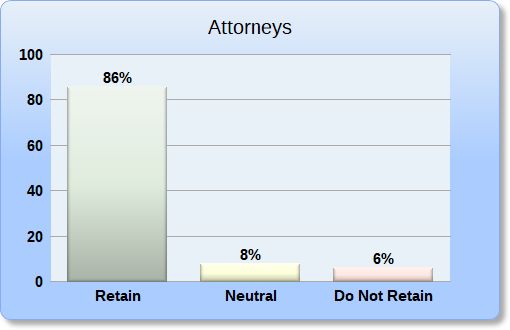 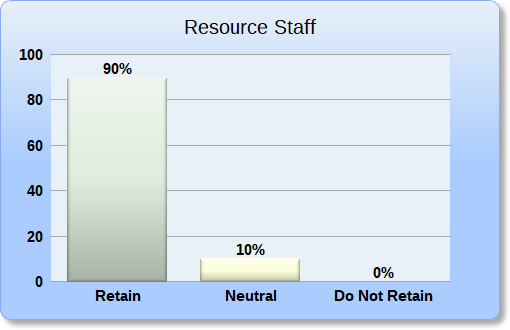