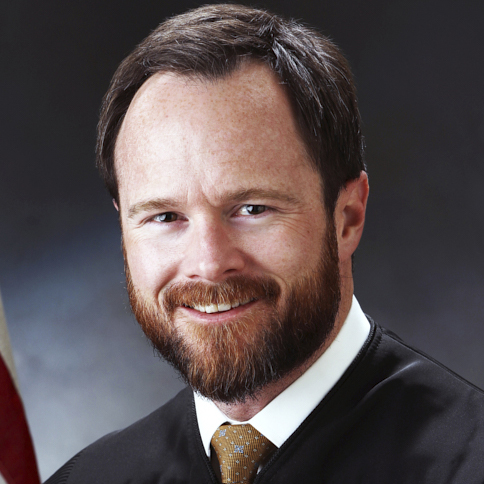 Evaluation: The Rules Governing the Judicial Performance Evaluation Commission allow for an evaluation of a judge only if a judge has served at least two years in the current position or has sufficient data to achieve a statistically valid sample. Judge Jason Lidyard has served on the 1st Judicial District Court since April 2018, which does not allow enough time or sufficient data for the Judicial Performance Evaluation Commission to evaluate him prior to the November 2020 election.

Experience & Education: Judge Jason Lidyard was appointed as a District Court Judge in April 2018 and elected in November 2018. He received his undergraduate degree from Ohio University and his law degree from the University of Maine. Prior to his election, he served in the Colorado General Assembly from 2004 to 2007, as a Federal Public Defender-District of Maine from 2009 to 2010, practiced at New Mexico Legal Aid in 2010, and was Assistant District Attorney-1st Judicial District Attorney’s Office from 2011-2018. In 2012, Judge Lidyard received the Prosecutor of the Year-1st Judicial District award.