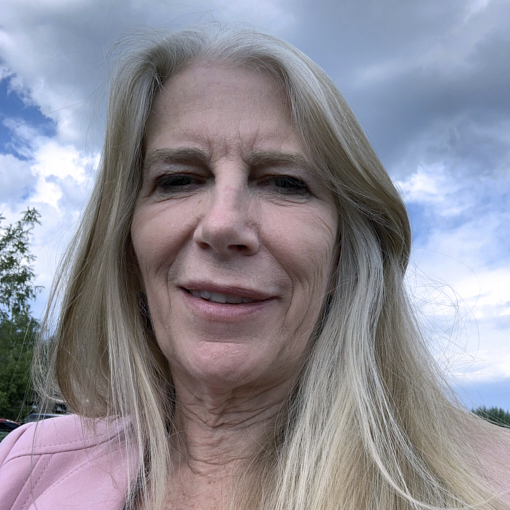 Evaluation: Judge Sylvia LaMar’s overall survey results were generally positive. Attorneys rated her positively for being attentive to the proceedings, being punctual in commencing proceedings, displaying familiarity with cases through prior preparation, and for ensuring her staff is professional, productive and knowledgeable of court policies and procedures. Attorneys rated her slightly lower when it comes to exercising sound legal reasoning. The court staff and resource staff (e.g., law enforcement, probation and parole officers, interpreters, etc.) rated her positively in all areas.

Experience & Education: Judge Sylvia LaMar was appointed to the District Court in 2012 and elected in November 2014. Prior to the appointment, she worked in private practice with a focus on family law, particularly custody cases. Judge LaMar received her undergraduate degree from New York School of Ceramics at Alfred University and her law degree from American University in 1983. 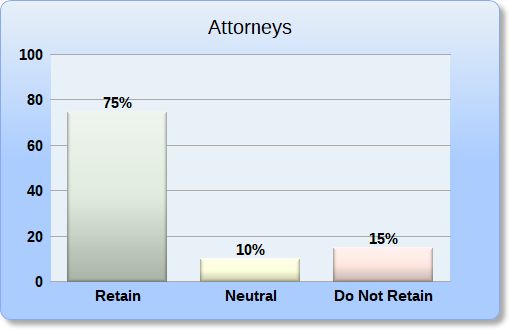 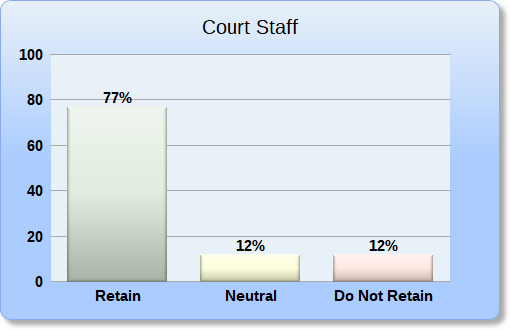 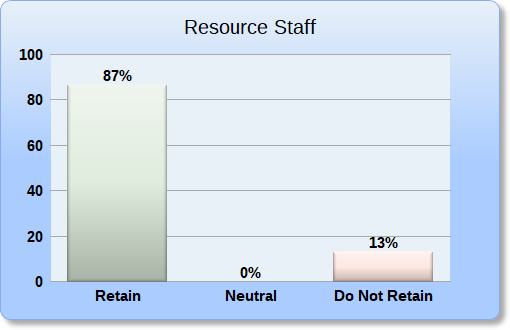