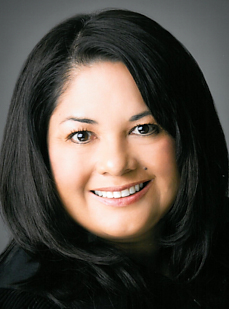 Evaluation: Overall, Judge Renee Torres received positive scores from attorneys surveyed. She was rated positively for demonstrating appropriate demeanor on the bench, for maintaining proper control over proceedings, being courteous to all participants, and for treating all participants equally. Judge Torres received positive ratings in all areas from court staff. Even though Judge Torres’ survey scores from resource staff (e.g., law enforcement officers) were low, the small sample size has been given major consideration; therefore, the Commission does not consider the low scores to be a significant factor. Judge Torres has proven to be a valuable addition to the Metropolitan Court, especially in taking the lead in the Urban Native American Healing to Wellness Court.

Experience & Education: Judge Renee Torres was elected to the Bernalillo County Metropolitan Court in November 2016. Prior to serving on the court, she served as Isleta Tribal Court Judge, Zia Tribal Court Judge, and worked in the office of the New Mexico Public Defender. Judge Torres received her undergraduate degree from NMSU in 1992 and her law degree from UNM School of Law in 2003. She was admitted to the New Mexico Bar in 2004. 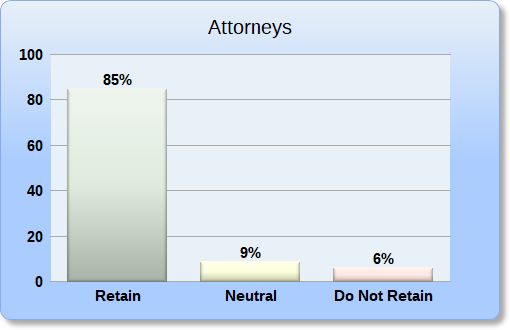 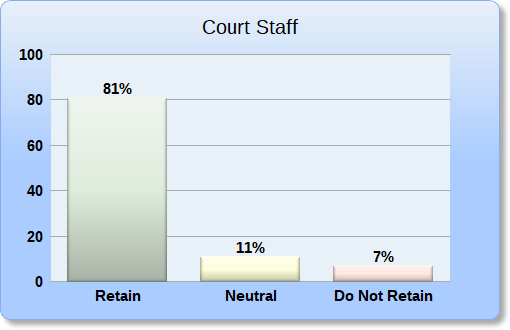 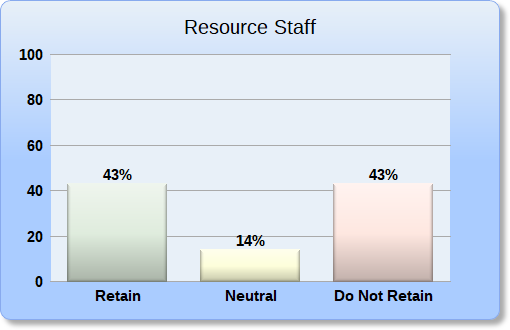