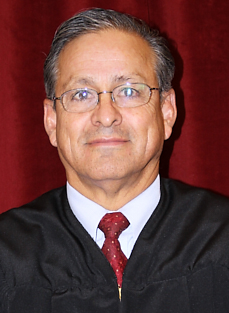 Evaluation: Judge Frank Sedillo received generally positive ratings. For example, attorneys rated Judge Sedillo highly for maintaining proper control over proceedings, being attentive to the proceedings, and for ensuring his personal staff is professional, productive, and knowledgeable. Court staff rated Judge Sedillo positively in all areas, notably for behaving in a manner that encourages respect for the courts. In addition, observations were conducted on behalf of the Commission in Judge Sedillo’s courtroom. Their report ended with the comment, "Overall, the observers were impressed with Judge Sedillo’s proceedings and agreed that if they had to appear before Judge Sedillo, as a plaintiff or defendant, they would receive a fair and impartial hearing."

Experience & Education: Judge Frank Sedillo was elected to the Bernalillo County Metropolitan Court in 2000. He brought to the courts his experience as an attorney with a private law practice in Albuquerque. He is a member of the New Mexico Bar Association and is an active member in numerous community organizations, boards and legal committees. Judge Sedillo is a youth football and baseball coach. He received his Bachelor of Business Administration degree and his law degree in 1987 from the University of New Mexico. 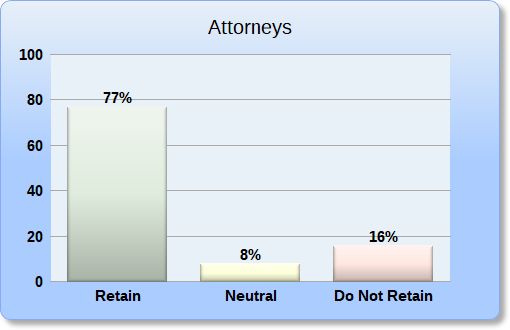 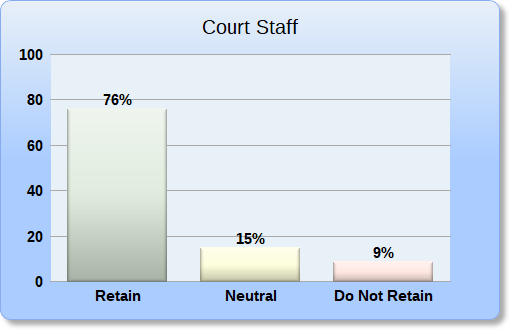