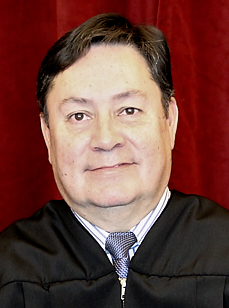 Evaluation: Judge Kenny Montoya received mixed ratings from the various populations surveyed. Judge Montoya received high ratings from resource staff (e.g., law enforcement officers), court staff and jurors. However, Judge Montoya's ratings among attorneys were somewhat lower. Attorneys rated Judge Montoya positively in being punctual in commencing proceedings, being attentive to the proceedings, maintaining proper control over the proceedings, and for ensuring his personal staff is professional, productive, and knowledgeable of court policies and procedures. However, attorneys rated Judge Montoya somewhat lower in exercising sound legal reasoning, being knowledgeable regarding substantive law and the rules of procedure and evidence, and in overall satisfaction with his performance as a judge. The attorney ratings in these areas were among the lowest in the Bernalillo County Metropolitan Court. In his interview with the Commission, Judge Montoya failed to recognize and commit to addressing the deficiencies in his judicial performance with regard to exercising sound legal reasoning and being knowledgeable regarding substantive law and the rules of procedure and evidence.

Experience & Education: Judge Kenny Montoya was elected to the Bernalillo County Metropolitan Court in 2014. His prior work experience includes serving as a JAG and in private practice. He is a member of the Adjutant General's Association and the National Guard Association. Judge Montoya received his law degree from UNM School of Law in 1995, a Master of Laws from the Judge Advocate General's Legal Center and School in 1997, and a Masters of Strategic Studies from the U.S. Army War College in 2002. 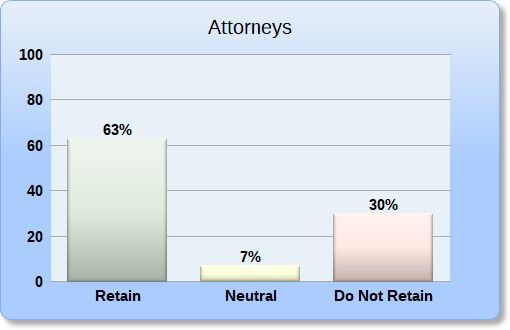 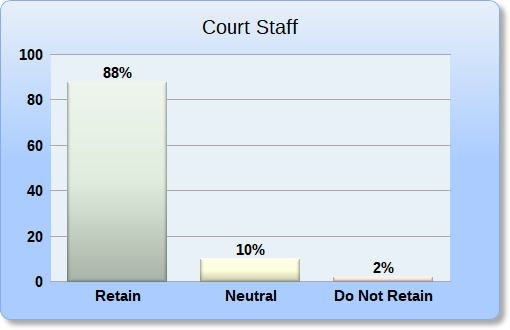