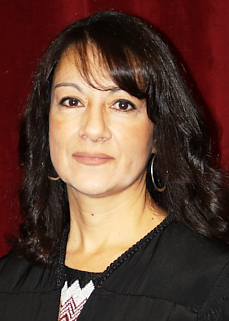 Evaluation: Judge Yvette Gonzales rated positively with attorneys for being attentive to the proceedings, maintaining proper control over proceedings, being able to decisively rule on procedural and substantive matters, and for ensuring her personal staff is professional, productive and knowledgeable. In fact, her scores among attorneys improved in all areas. The court staff and resource staff (e.g., law enforcement officers) rated Judge Gonzales positively on all attributes. Some of the attorneys who responded rated Judge Gonzales somewhat lower when it comes to displaying fairness and impartiality toward each side of the case and not always treating participants equally. Judge Gonzales is aware of this perception and has indicated a commitment to improving in these areas.

Experience & Education: Judge Yvette Gonzales was appointed and elected as a Metropolitan Court Judge in 2010. Prior to this, Judge Gonzales was a staff attorney for the State Bar of New Mexico for a year, was a Second Judicial District Assistant District Attorney for 12 years and then served as special counsel to Speaker of the House Ben Lujan for a year. Judge Gonzales received both her undergraduate degree in 1994 and her law degree in 1997 from the University of New Mexico. 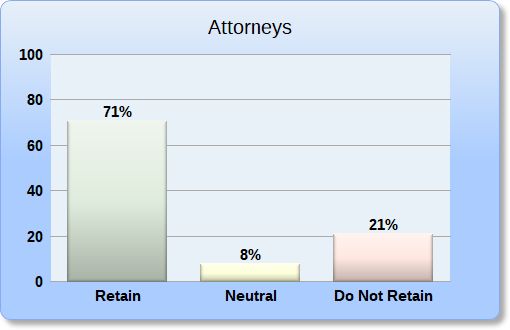 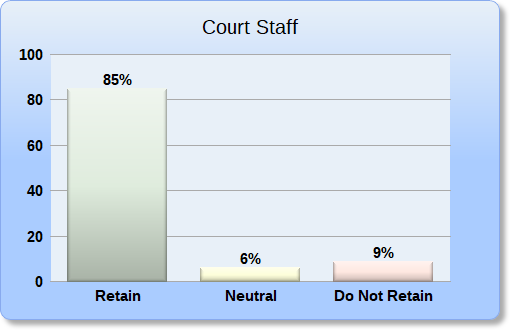 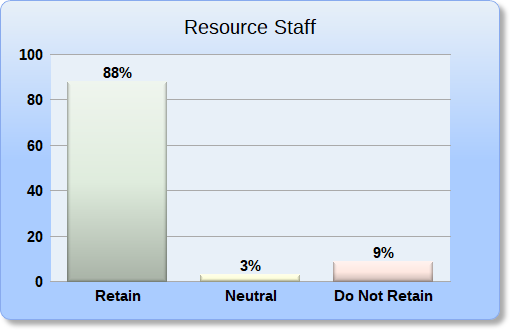