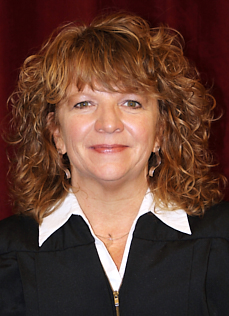 Evaluation: Overall, Judge Sandra Engel received positive scores from the attorneys surveyed. Judge Engel was rated positively for demonstrating appropriate demeanor on the bench, being attentive to proceedings, maintaining proper control over proceedings, and for her ability to decisively rule on procedural and substantive matters. Judge Engel's scores among attorneys have improved in many areas since her last evaluation; although still reasonably positive, her scores among resource staff (e.g., law enforcement officers) have gone down slightly in all areas. The court staff rates Judge Engel highly in all areas.

Experience & Education: Judge Sandra Engel has served on the Bernalillo County Metropolitan Court since she was appointed, then elected, in 2006. Prior to serving on the court, she was an assistant district attorney in the Second Judicial District and worked in private practice. She has also worked in the pilot program for veterans established in the existing Early Intervention Program. Judge Engel received her undergraduate degree and law degree from the University of Alabama. She was admitted to the New Mexico Bar in 1994. 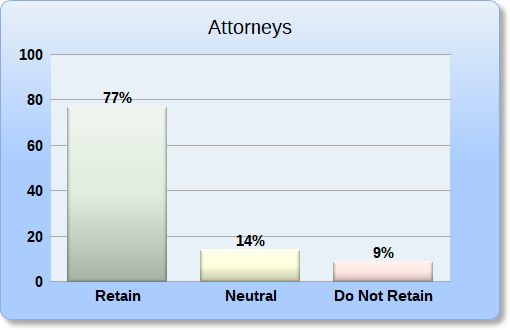 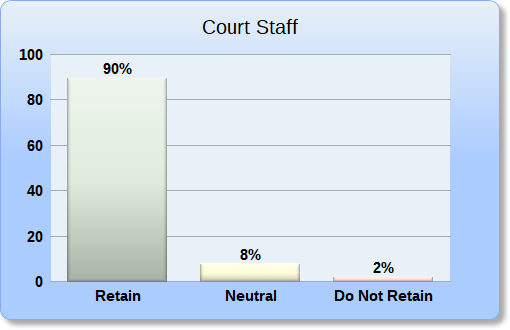 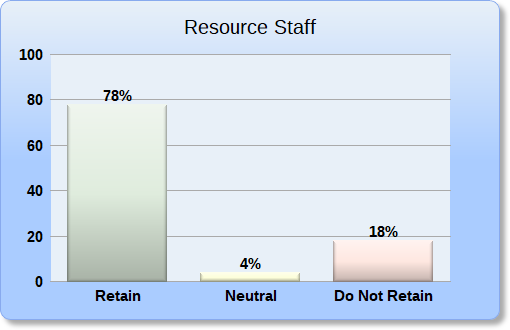