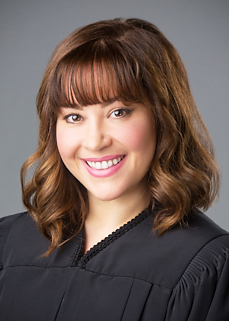 Evaluation: Judge Vidalia Chavez’ scores were generally positive. For example, the lawyers rated Judge Chavez highly for being courteous to all participants, demonstrating appropriate demeanor on the bench, being attentive to proceedings, and for treating pro se parties fairly. The court staff rated Judge Chavez positively on all attributes. The Judge received somewhat lower scores from the resource staff (e.g., law enforcement officers).

Experience & Education: Judge Vidalia Chavez was elected to the Bernalillo County Metropolitan Court in 2014. She currently serves as presiding criminal judge as well as presiding judge of the Behavioral Health Court DWI Program. Her prior work experience includes private practice and service with the Office of the Public Defender, State of New Mexico. She is a member of the New Mexico Hispanic Bar Association. Judge Chavez received her undergraduate degree from the University of New Mexico in 2003 and her law degree from UNM School of Law in 2006. 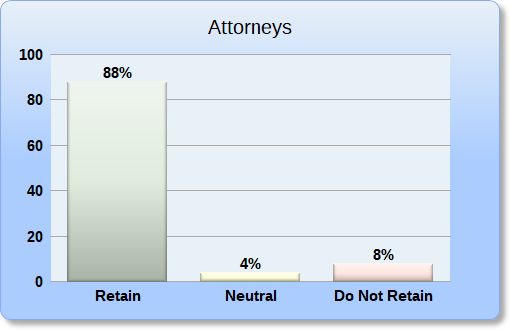 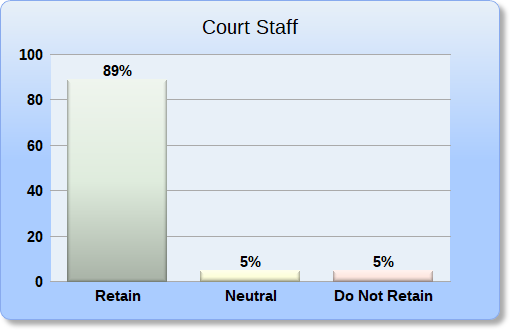 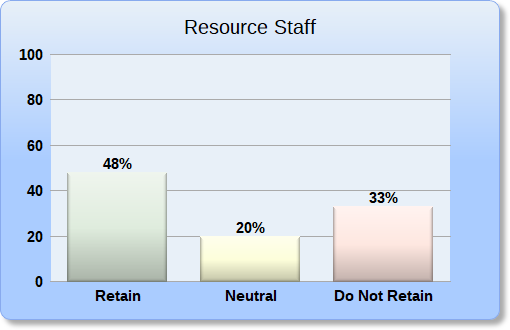