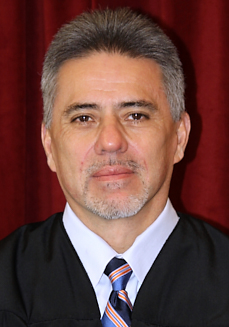 Evaluation: Judge Edward Benavidez received somewhat mixed ratings from the various populations surveyed. Judge Benavidez received positive scores from resource staff (e.g., law enforcement officers) and court staff, but received lower scores from the attorney population. Attorneys give Judge Benavidez lower ratings when it comes to exercising sound legal reasoning, being knowledgeable regarding substantive law and the rules of procedure and evidence, treating all participants equally, displaying fairness and impartiality toward each side of the case, finding facts and interpreting the law without regard to public criticism, and in their overall satisfaction with his performance as a judge. Judge Benavidez' ratings among attorneys in these areas are among the lowest in the Bernalillo County Metropolitan Court. During his interim evaluation in 2016, the Commission discussed areas that needed improvement; however, the ratings in those areas decreased slightly. Further, in some areas that did not appear to need improvement during the interim evaluation, his scores decreased significantly. Judge Benavidez' ratings among attorneys decreased in every category since the 2016 interim evaluation. During this final retention evaluation, Judge Benavidez did not fully appreciate the deficiencies in his judicial performance.

Experience & Education: Judge Edward Benavidez was elected to the Bernalillo County Metropolitan Court in 2008 and was elected its Chief Judge in 2017. He serves as the presiding judge over the DWI Drug Court Program. His prior work experience includes service as an assistant public defender and assistant district attorney. He was appointed by the New Mexico Supreme Court to the Committee for the Improvement of Jury Service, the Budget Committee of the Chief Judges Council, and the Judicial Information Systems Council. He also serves on the Bernalillo County Criminal Justice Coordinating Council. Judge Benavidez received his undergraduate degree from New Mexico State University in 1985 and his law degree from the Thomas M. Cooley Law School in 1990. 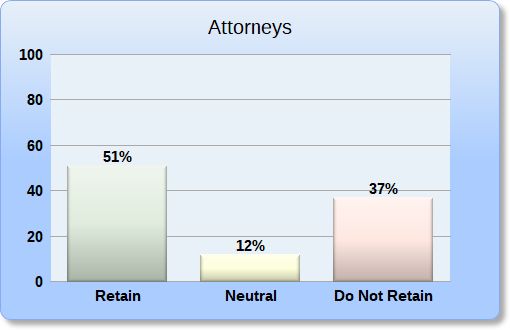 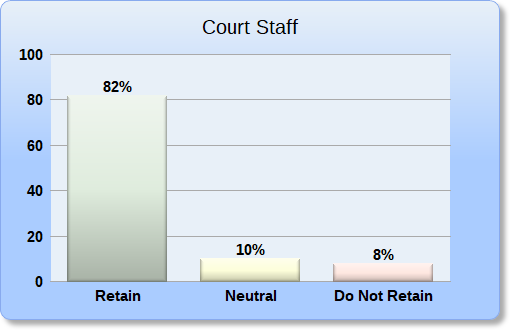 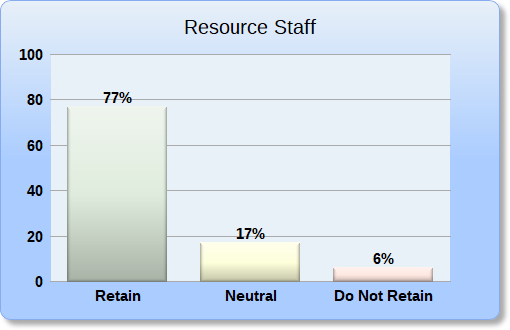